The Mayor presides at all meetings and performs duties delegated to the Mayor by the City Council. City Council meetings are held on the first and third Wednesday of each month, at 9:00 a.m. in Council Chambers (located on the first floor of City Hall). Meetings are open to the public. In addition, the meeting is broadcast on Charlotte County TV20 on Sundays at 12 p.m.

Add to my Calendar
Outlook/iCalendar Google Calendar Yahoo Calendar
Meets the 4th Monday at 2:00 p.m. in City Council Chambers. City residency required. Seven member board with two alternate members. Three year terms - maximum of three terms. Makes recommendations to City Council with regard to amending, extending or adding to the Comprehensive Plan for the physical development of the City, platting or subdividing land within the City and adopting and amending a zoning ordinance.
Return to full list >>

To enhance Punta Gorda’s identity as a vibrant waterfront community, unique in character and history, and one of the most desirable places to live, work and visit. 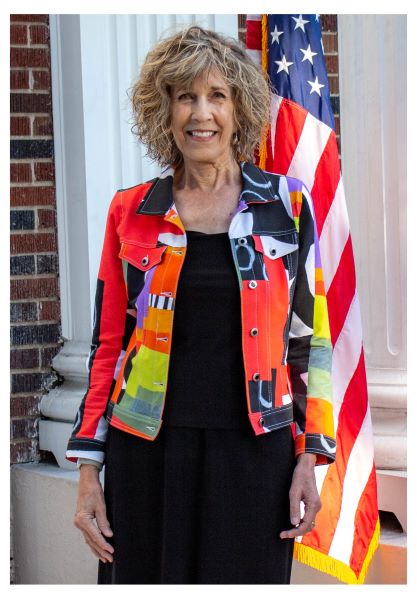