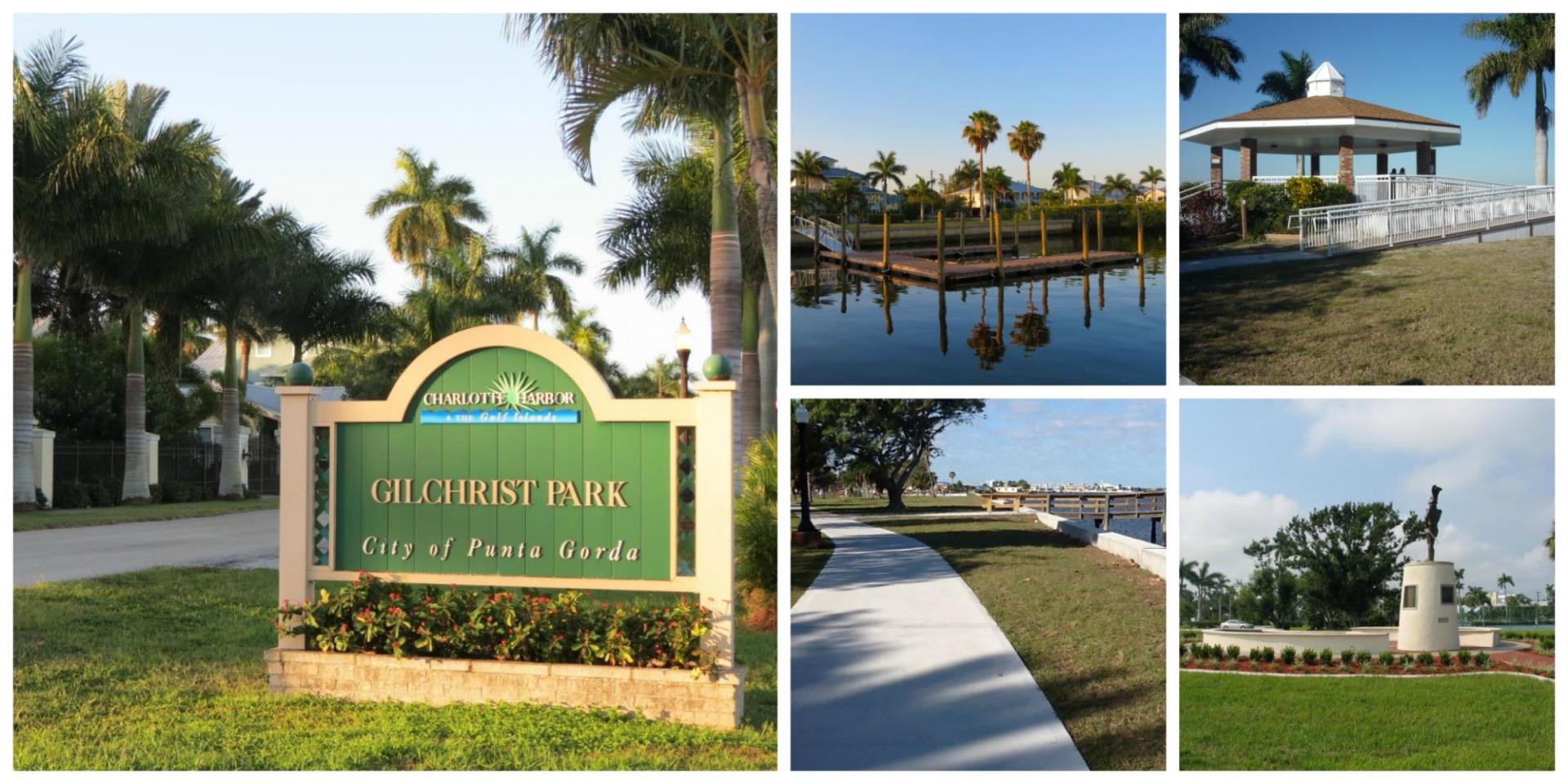 Located at 400 W. Retta Esplanade in historic Punta Gorda, Gilchrist Park contains 11 acres stretched along the waterfront between the downtown and Fishermen's Village.

Smaller events including weddings, craft shows and impromptu concerts are held in the park as well.

The park is named for Governor Albert Gilchrist, a real estate broker, surveyor, and political leader and one of the founding fathers of the City.  Governor Gilchrist was well loved in Punta Gorda with a lifetime of public service first on City Council, then in the State Legislature culminating as Governor of Florida from 1909 to 1913.  Always a community benefactor, Governor Gilchirst in his will established a $5,000 endowment to the City for the provision of ice cream to all the children of Punta Gorda on Halloween.  This tradition continues annually with the assistance of many community partners.

Also located within the park is the Bayfront Center operated by the YMCA of Charlotte County.  This facility hosts YMCA programs including a sailing center.  This waterfront facility is also available for event rental through the YMCA.

Gilchrist Park is available to rent for private events or for public events & festivals! 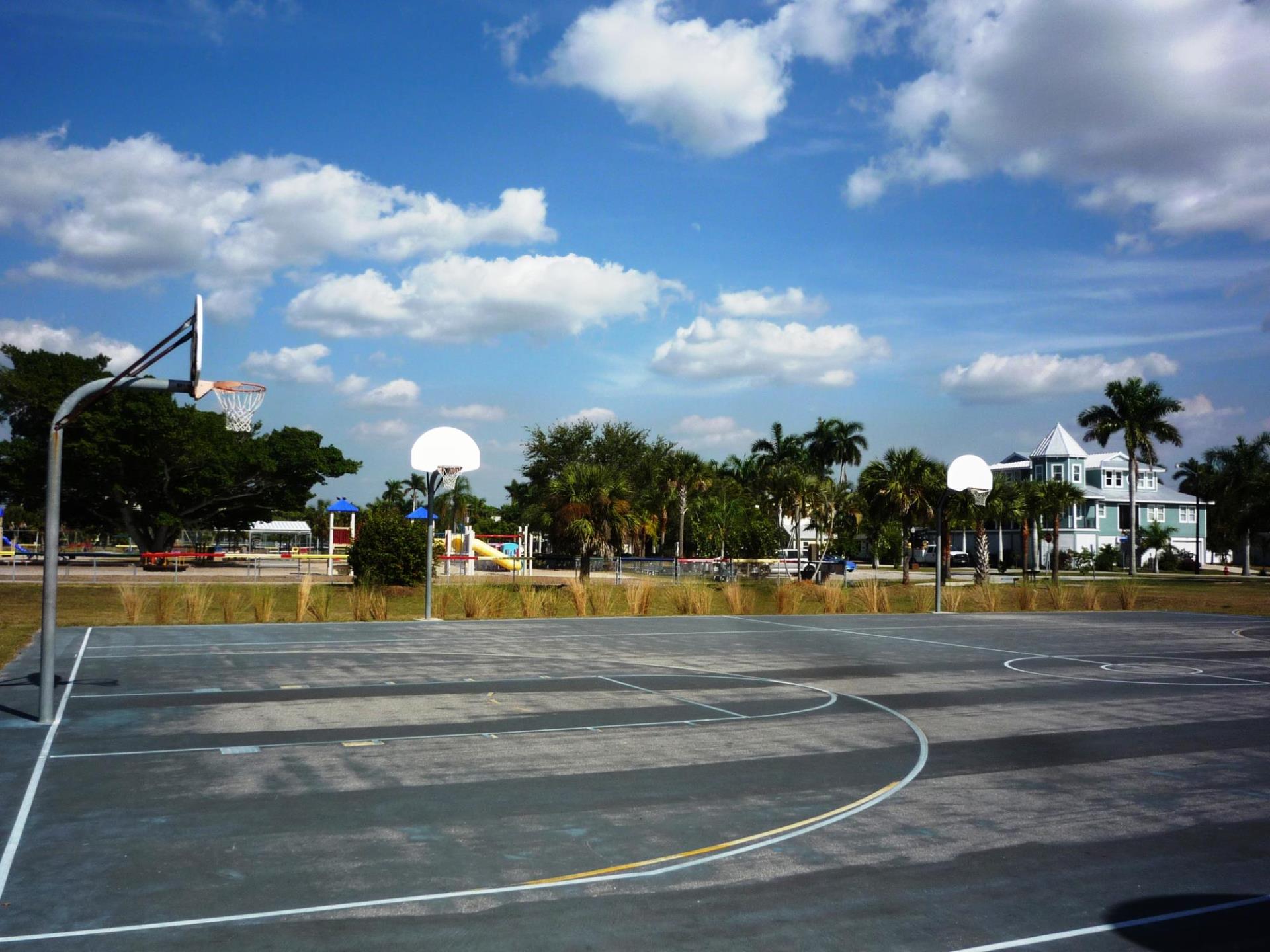 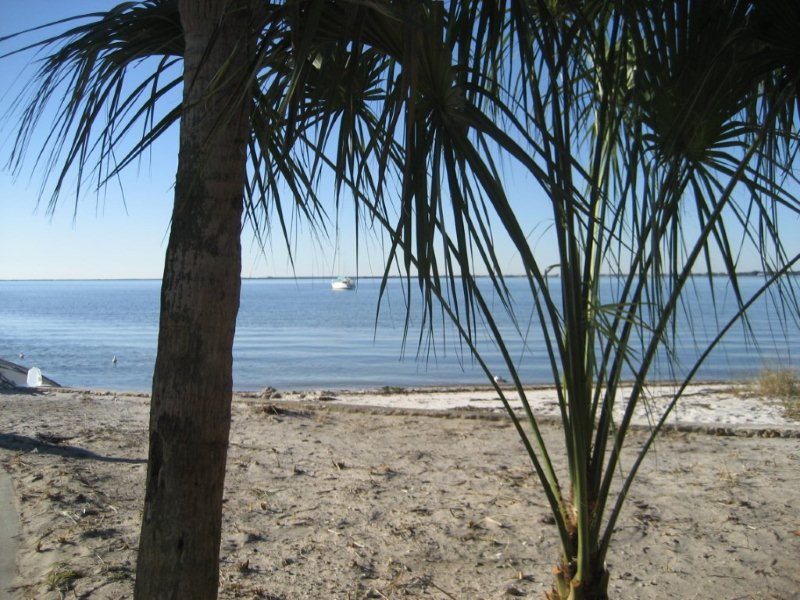 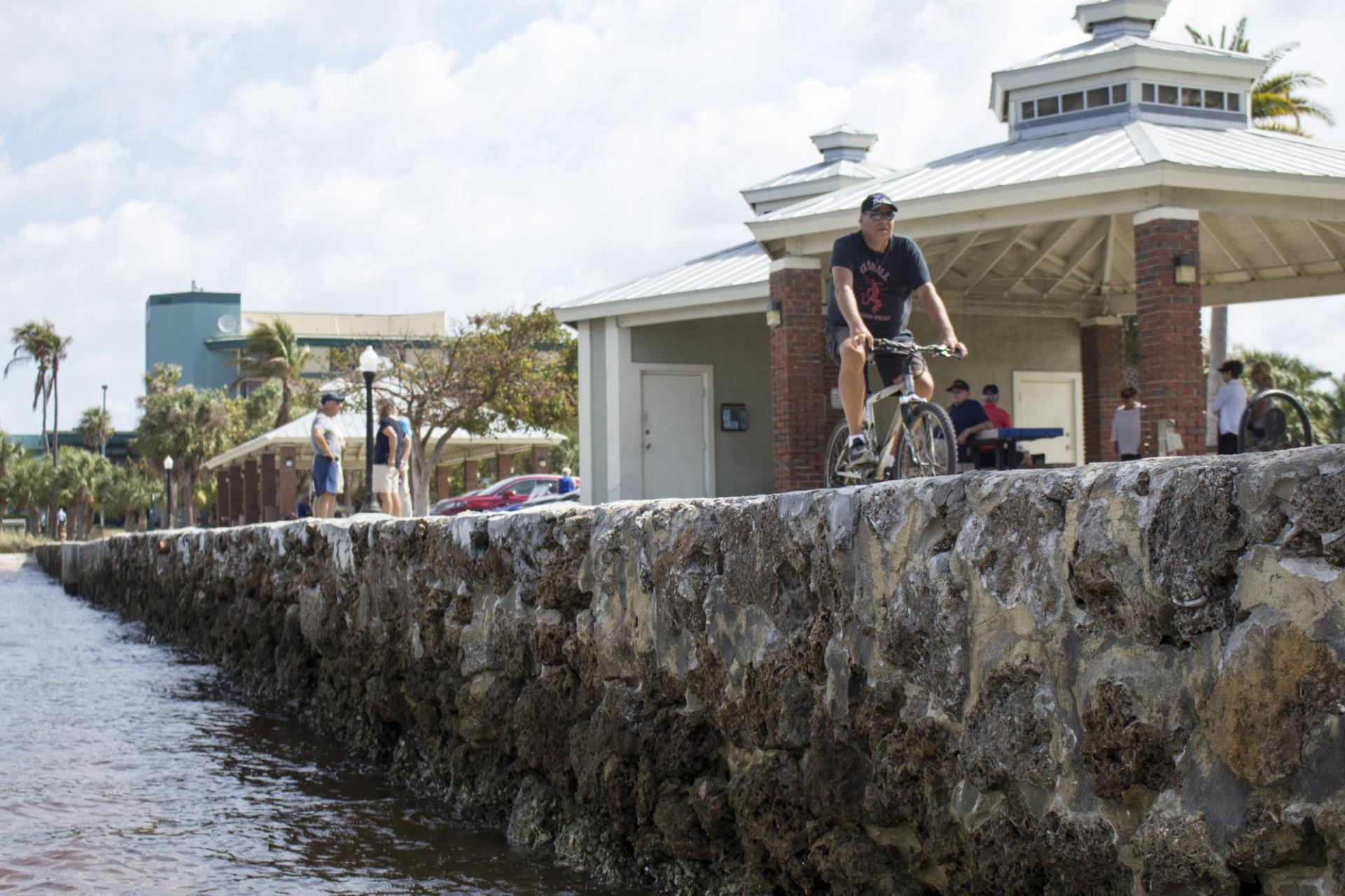 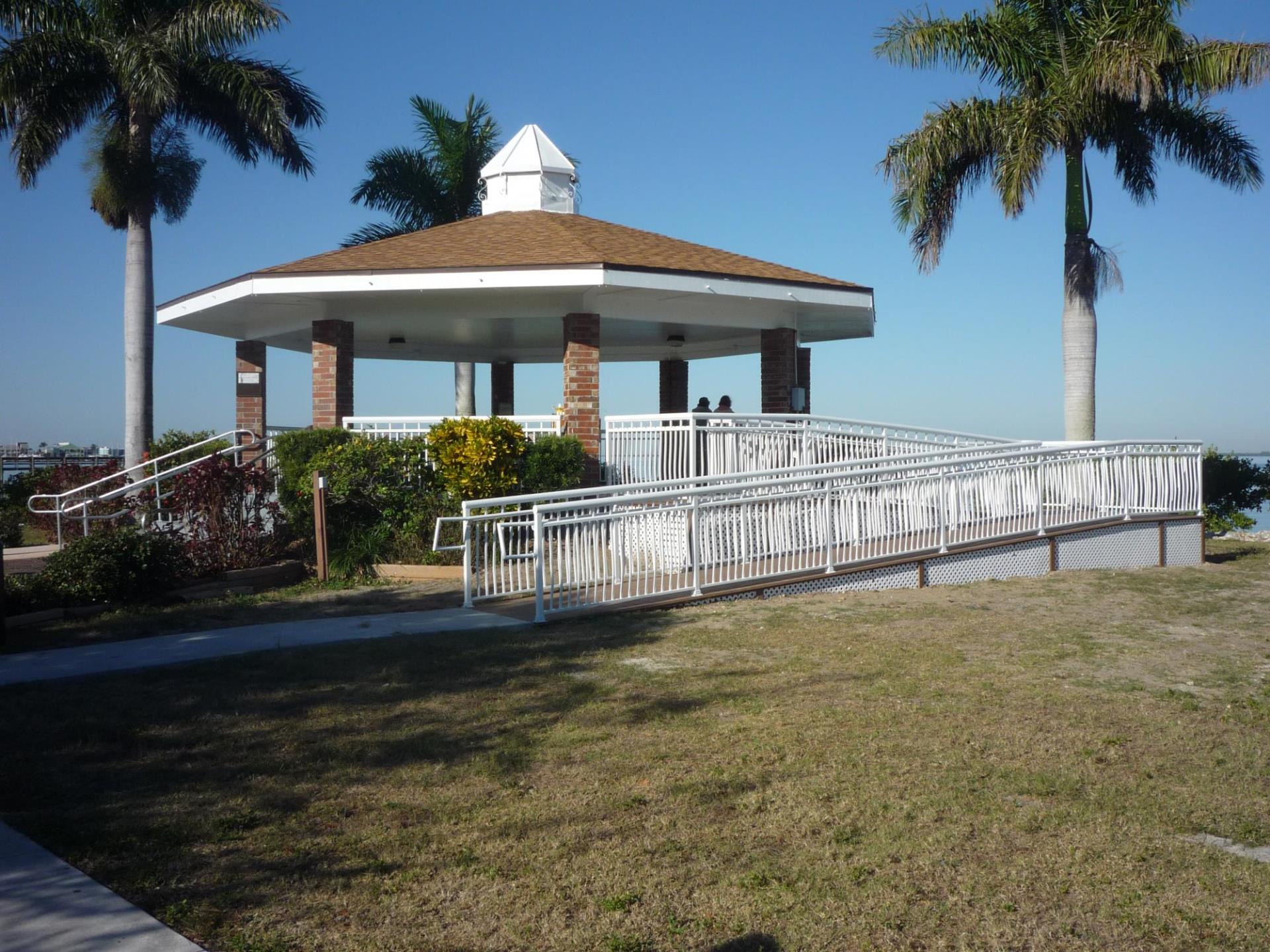 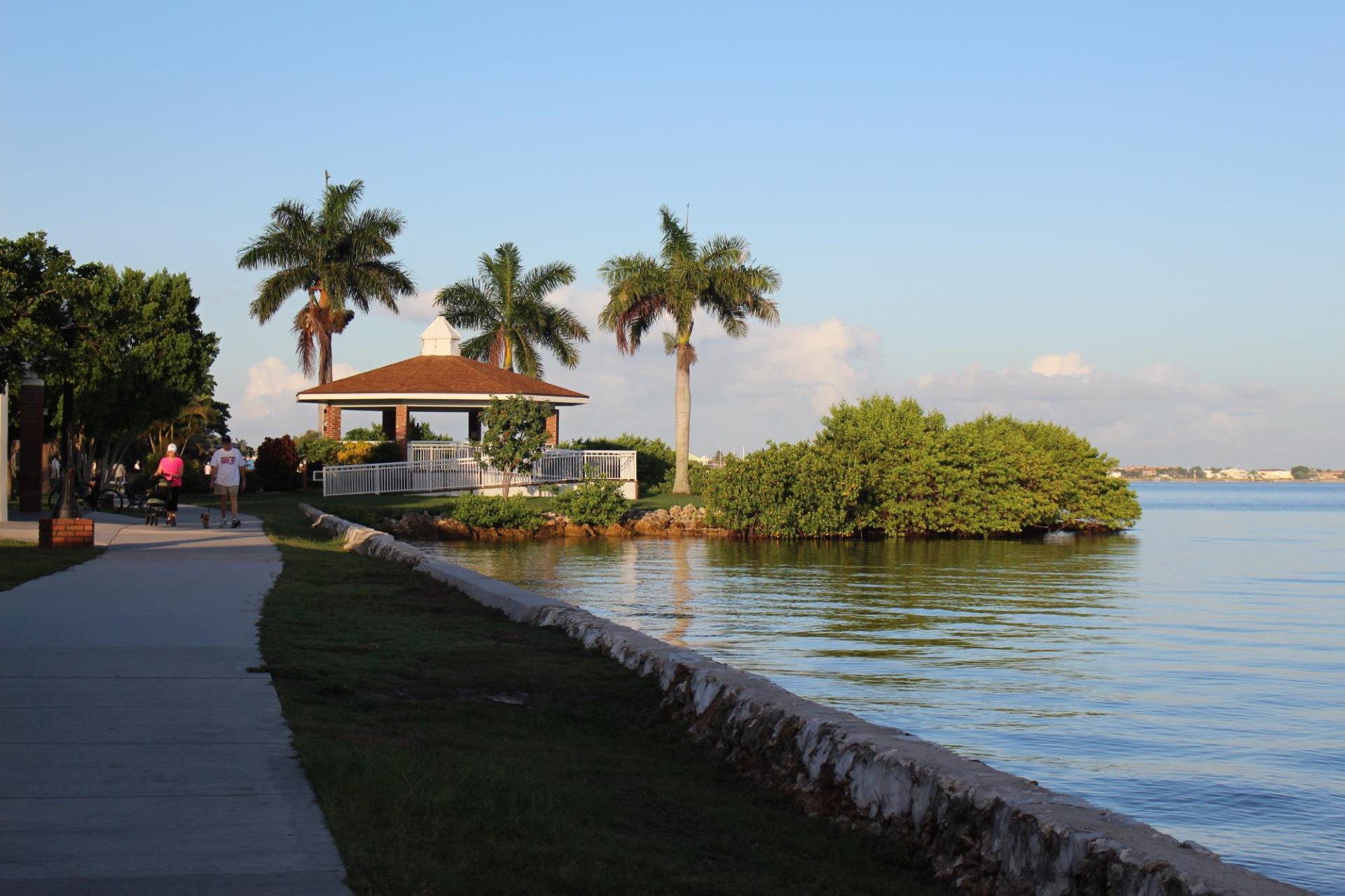 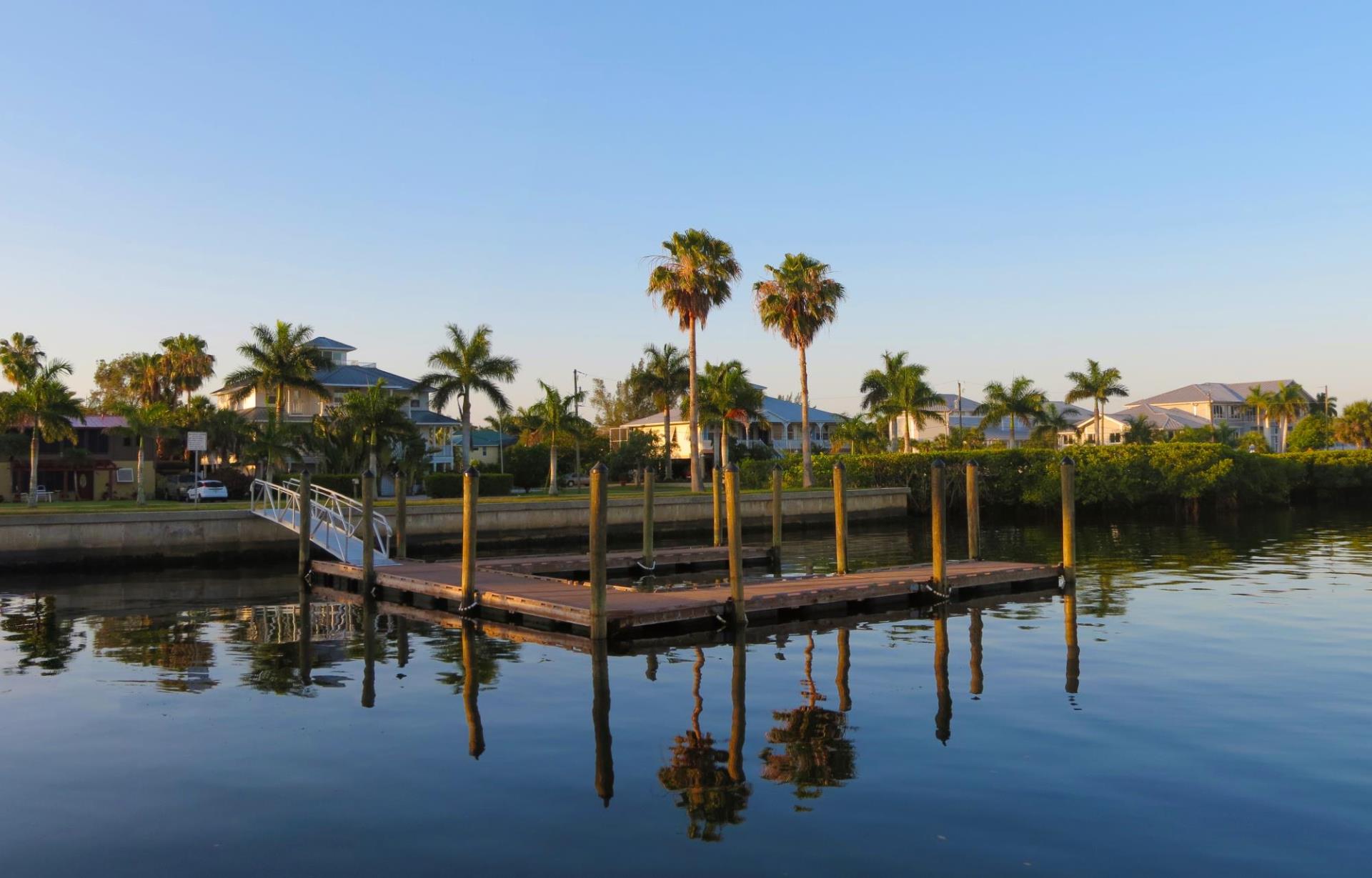 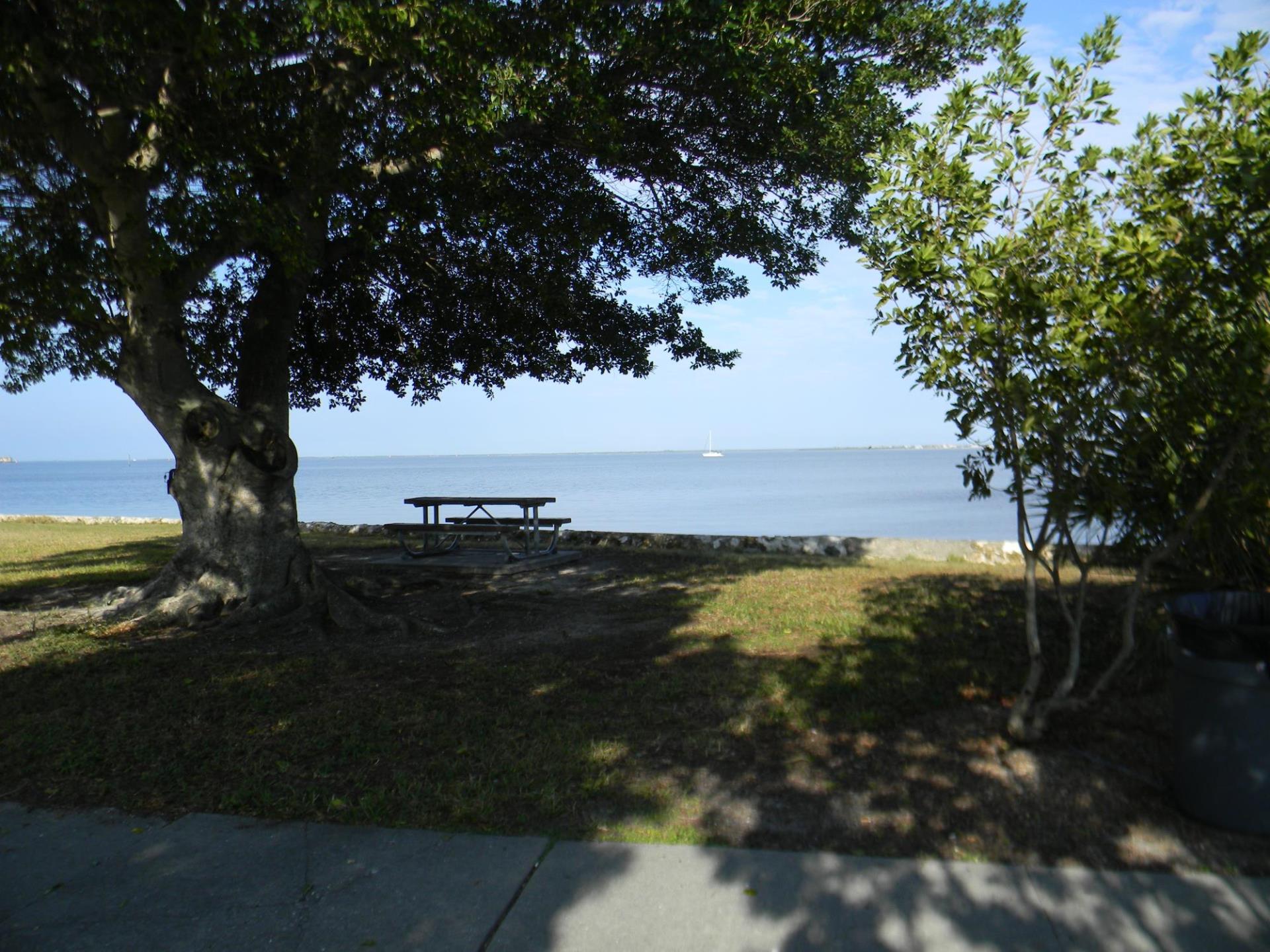 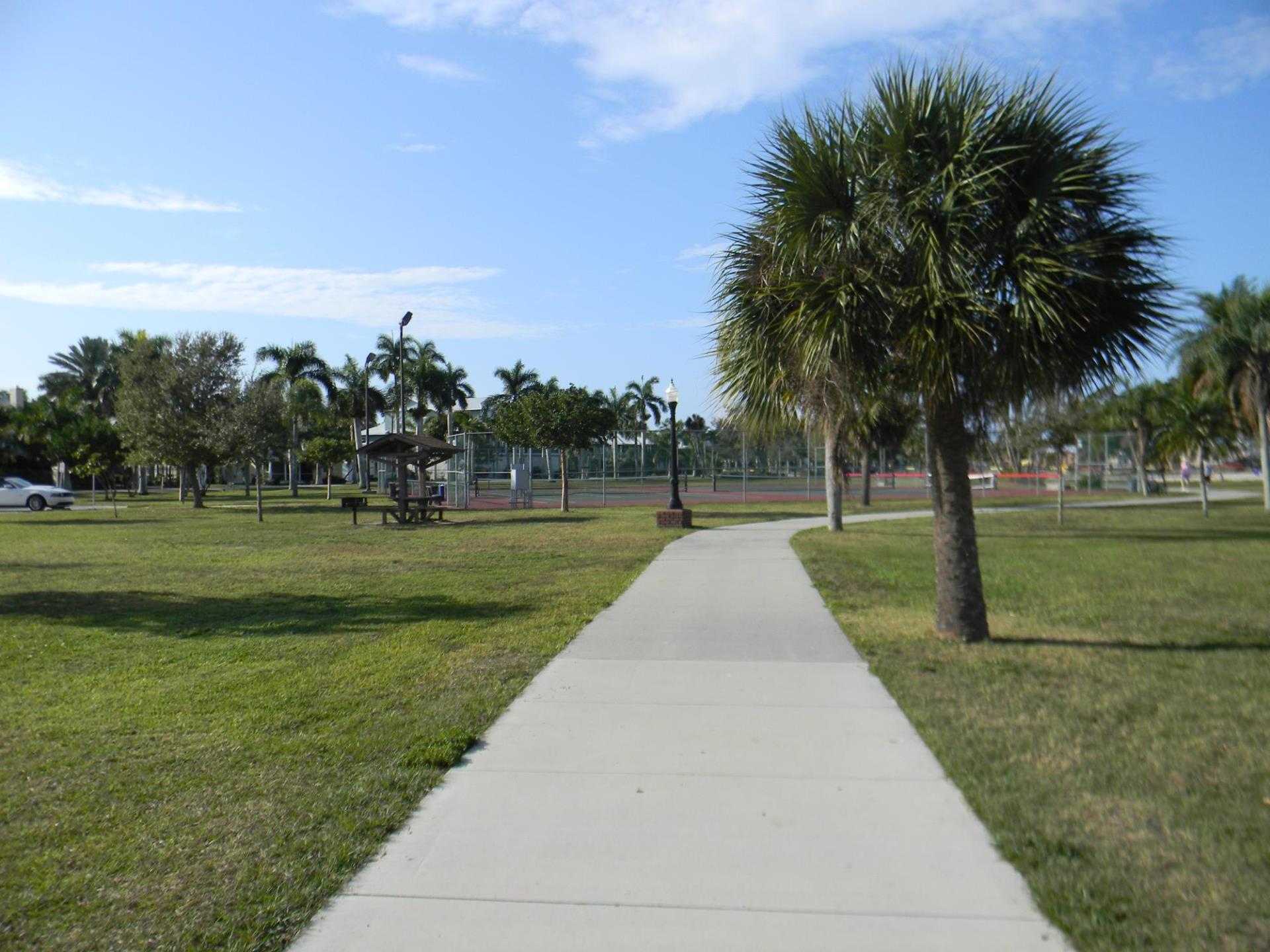 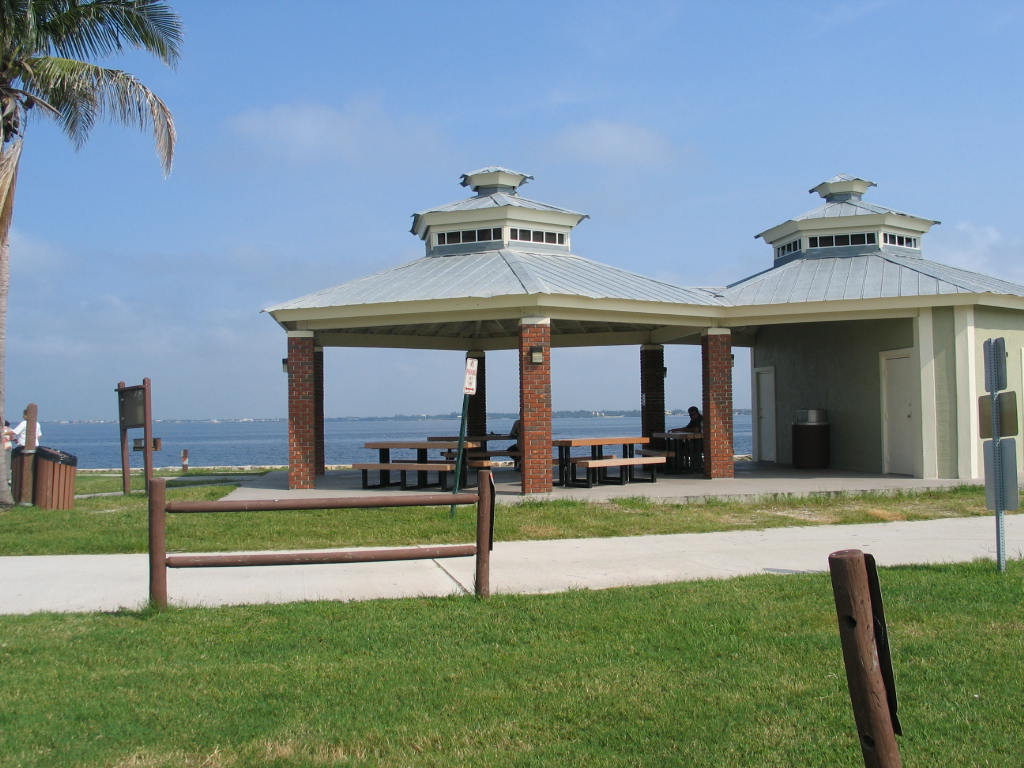 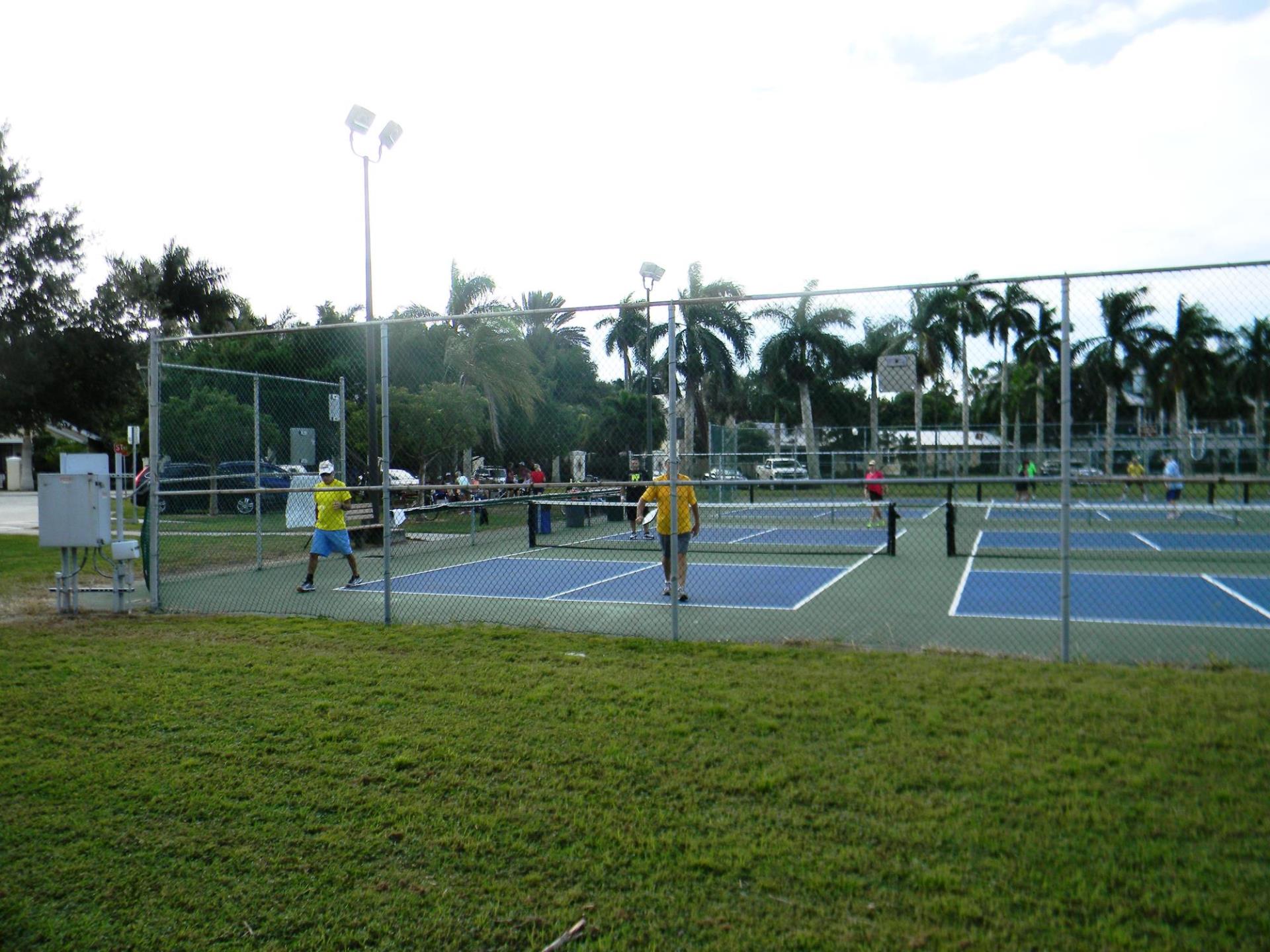 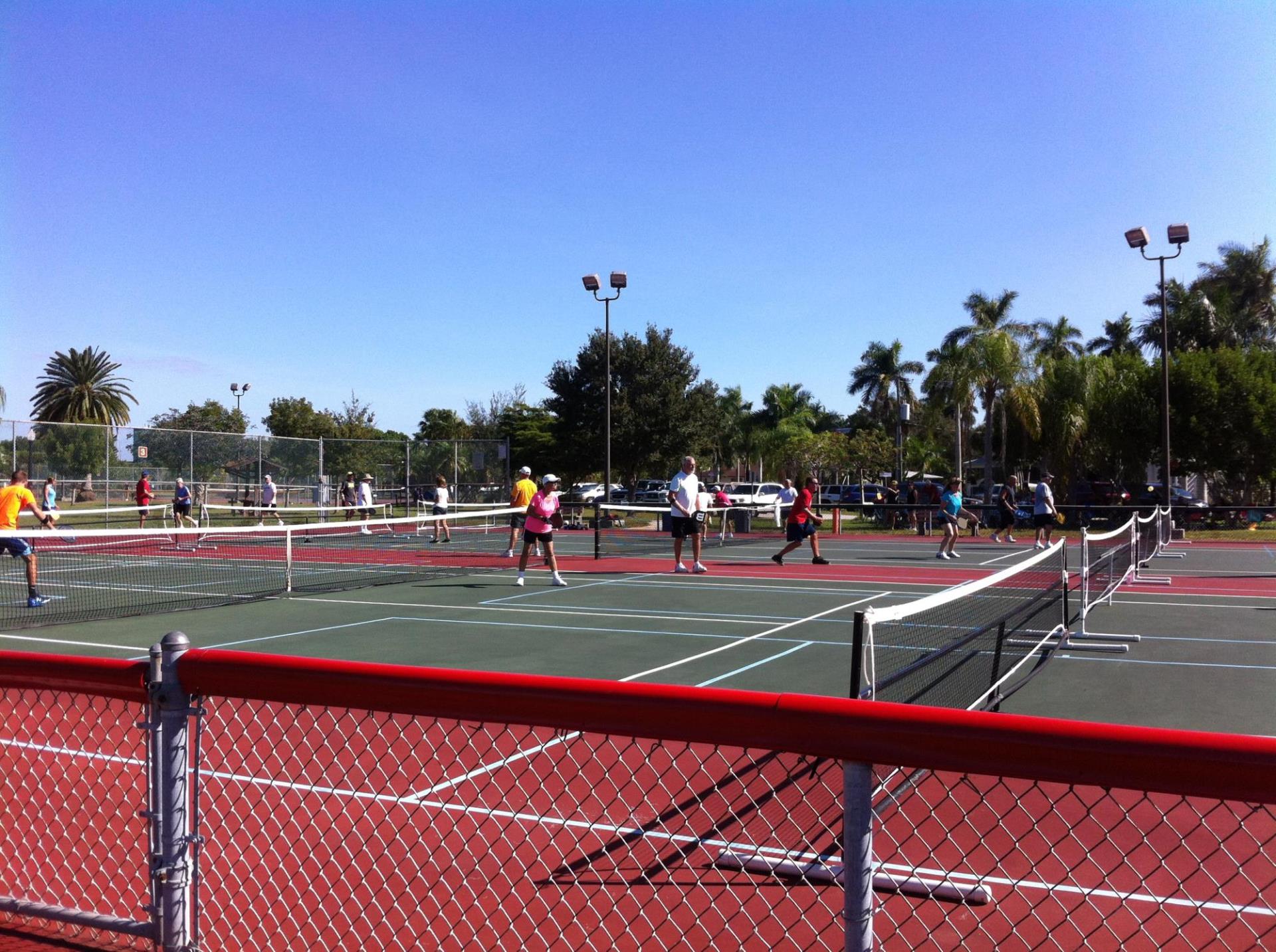 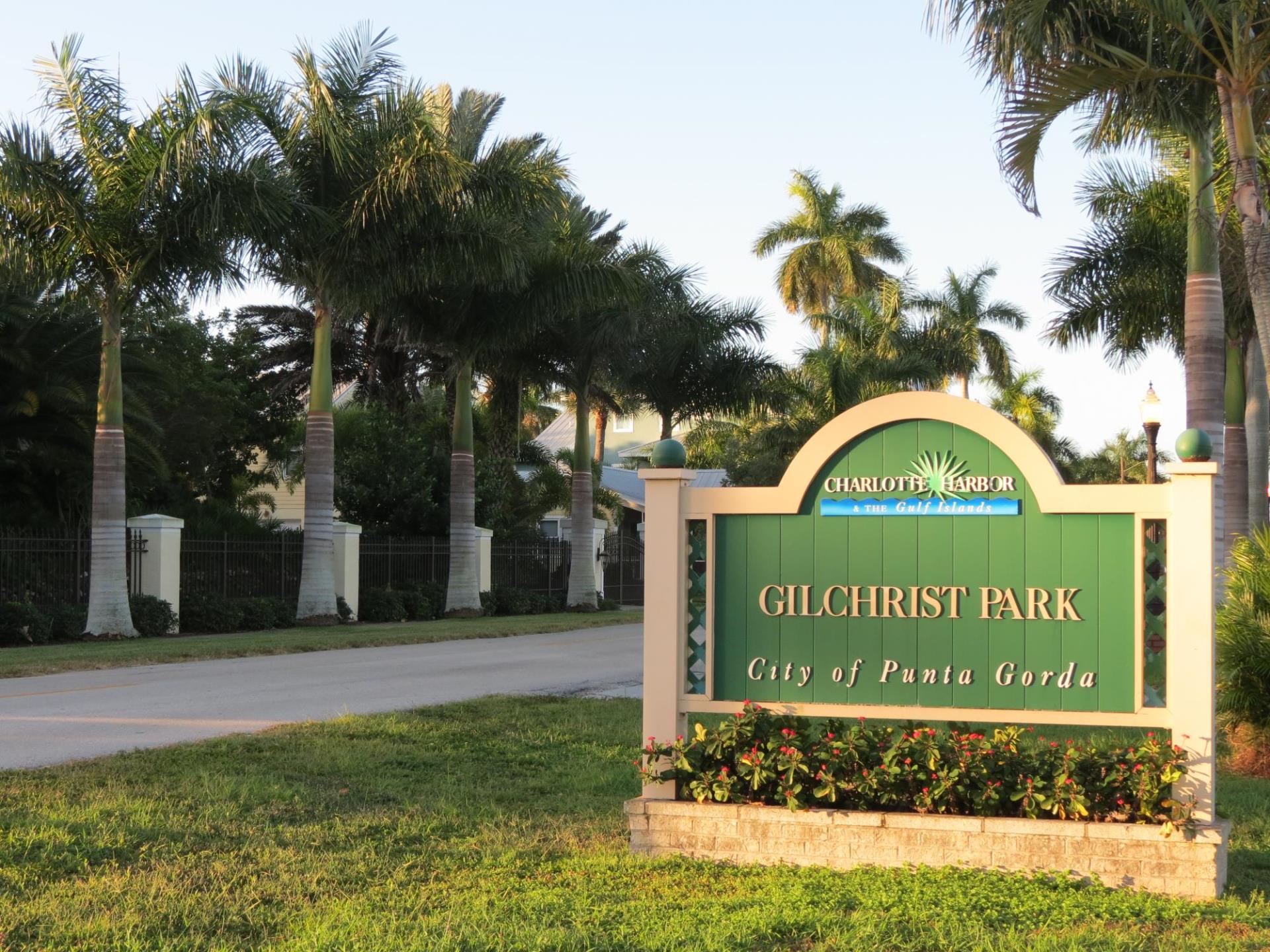 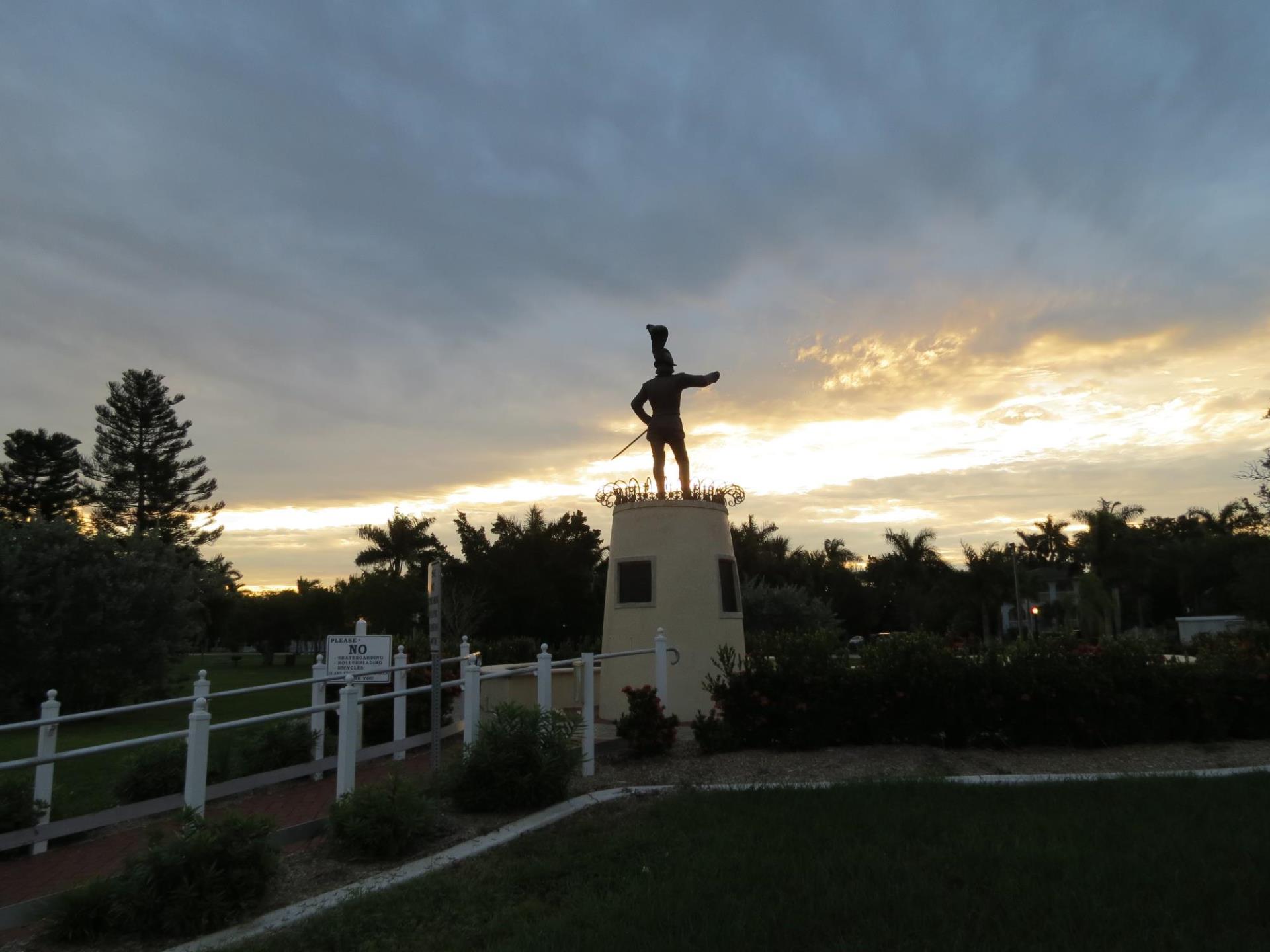 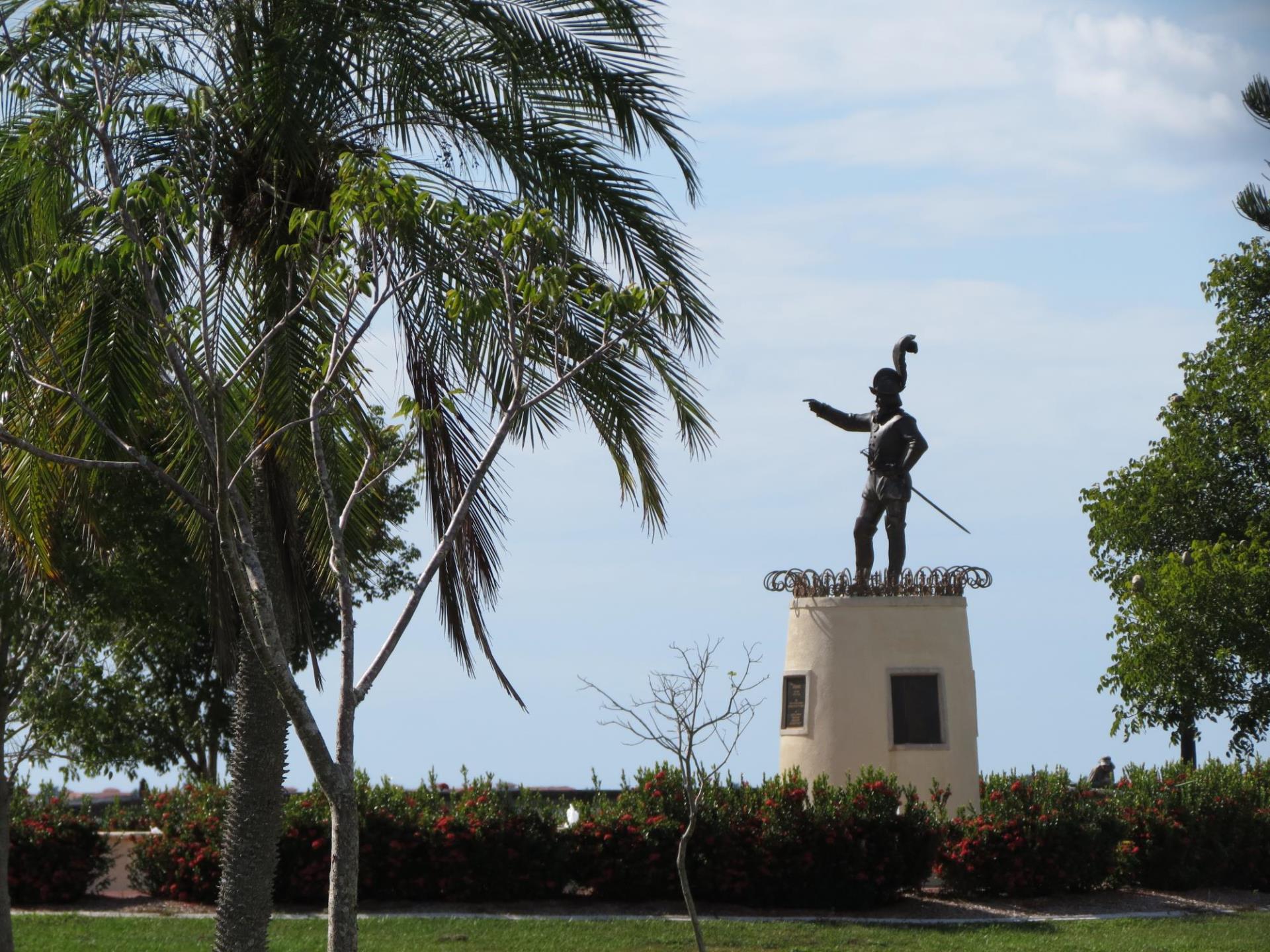 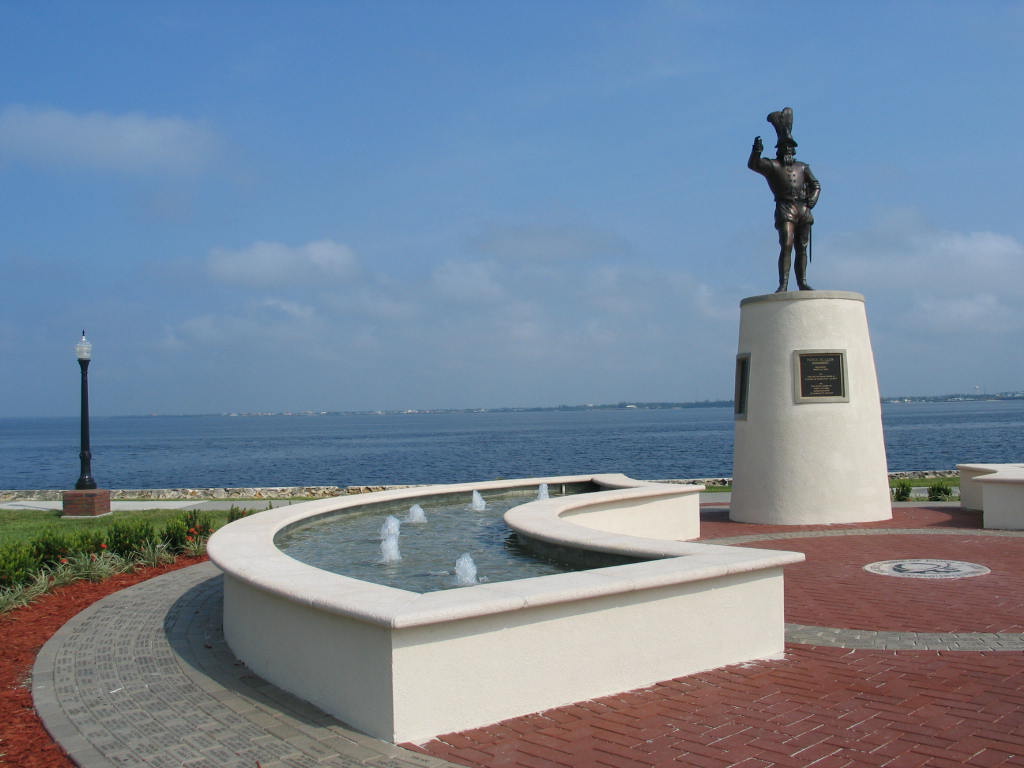 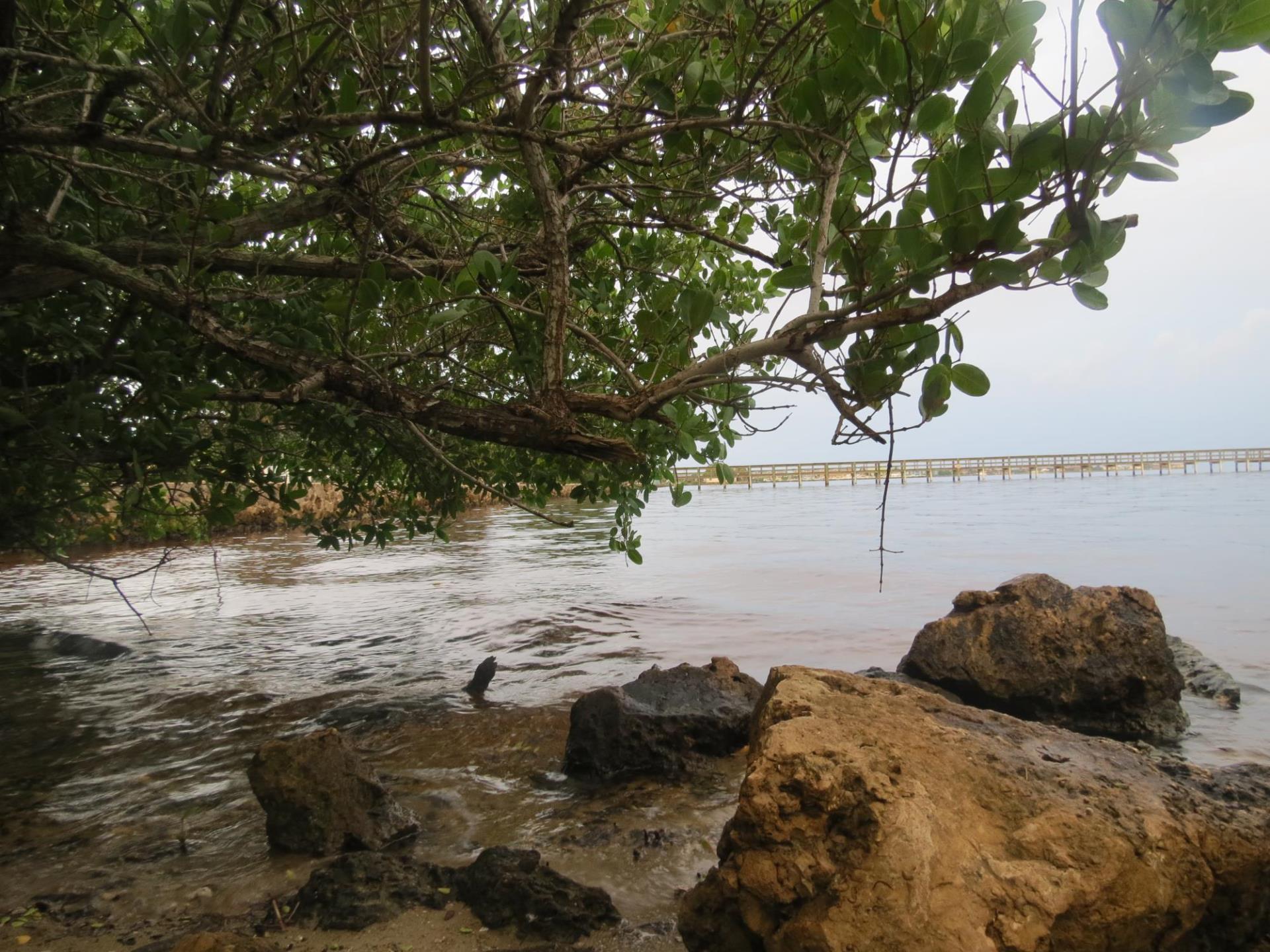