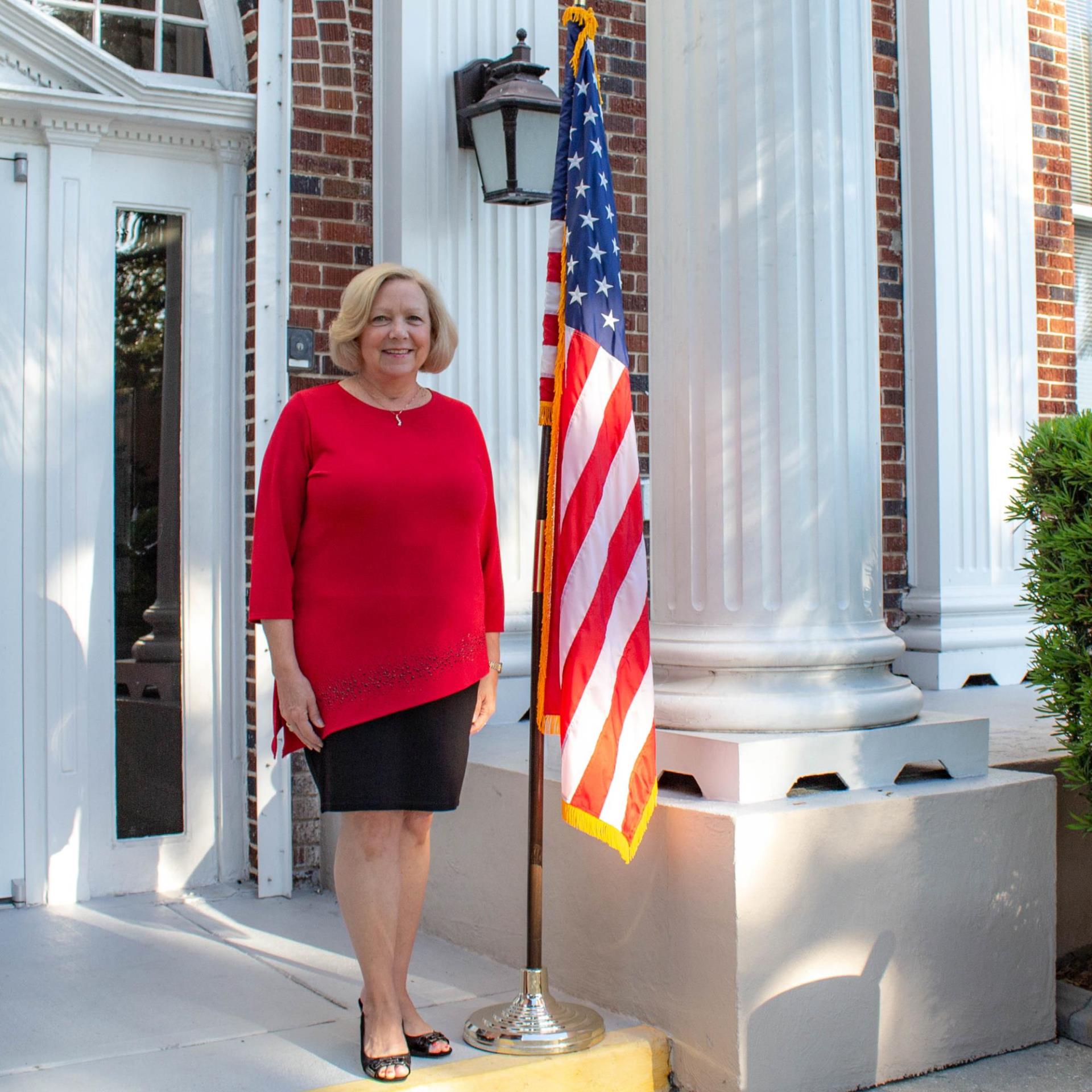 A native of Cleveland, Ohio, Lynne moved to Punta Gorda in 1998 from Saratoga Springs, New York. She and her first husband were owners of a motor coach tour and charter company there until retirement, where she was Vice President of Marketing and Product Development. They moved to Punta Gorda to enjoy the Florida lifestyle and the opportunities for boating that the west coast offers.

Lynne's prior career was in the hospitality industry for over 25 years, traveling extensively for her job. The last position in that industry was National Sales Director for a chain of 500 hotels, based in her hometown of Cleveland and just prior to her moving to New York.

After the loss of her first husband in 2004, she became active in the community, serving on the City Planning Commission, Board of Zoning Appeals and Code Enforcement Boards over the past 12 years. She served for 5 years on the Board of the Mariners of PGI boating club, and became Commodore in 2008. Lynne also served one term on the Board of Directors for Charlotte Harbor Yacht Club, chaired the Public Relations & Marketing Committee for eight years and produced the annual Bridal Expo for the club for seven years. Lynne is a Parade Ambassador for the annual Punta Gorda Canal Christmas Boat Parade.

Lynne remarried in 2011, and she and her husband Don live in Punta Gorda Isles with their puppy named Charlie. They remain active boaters and are still very involved with the Mariners and their many friends in the community.

Lynne's involvement with the volunteer commitments for the City gave her the incentive to run for City Council in 2016. She believes she can help keep the City moving forward with intelligent, common sense growth and development, while keeping the small town charm and character that has drawn so many others here to our beautiful City.