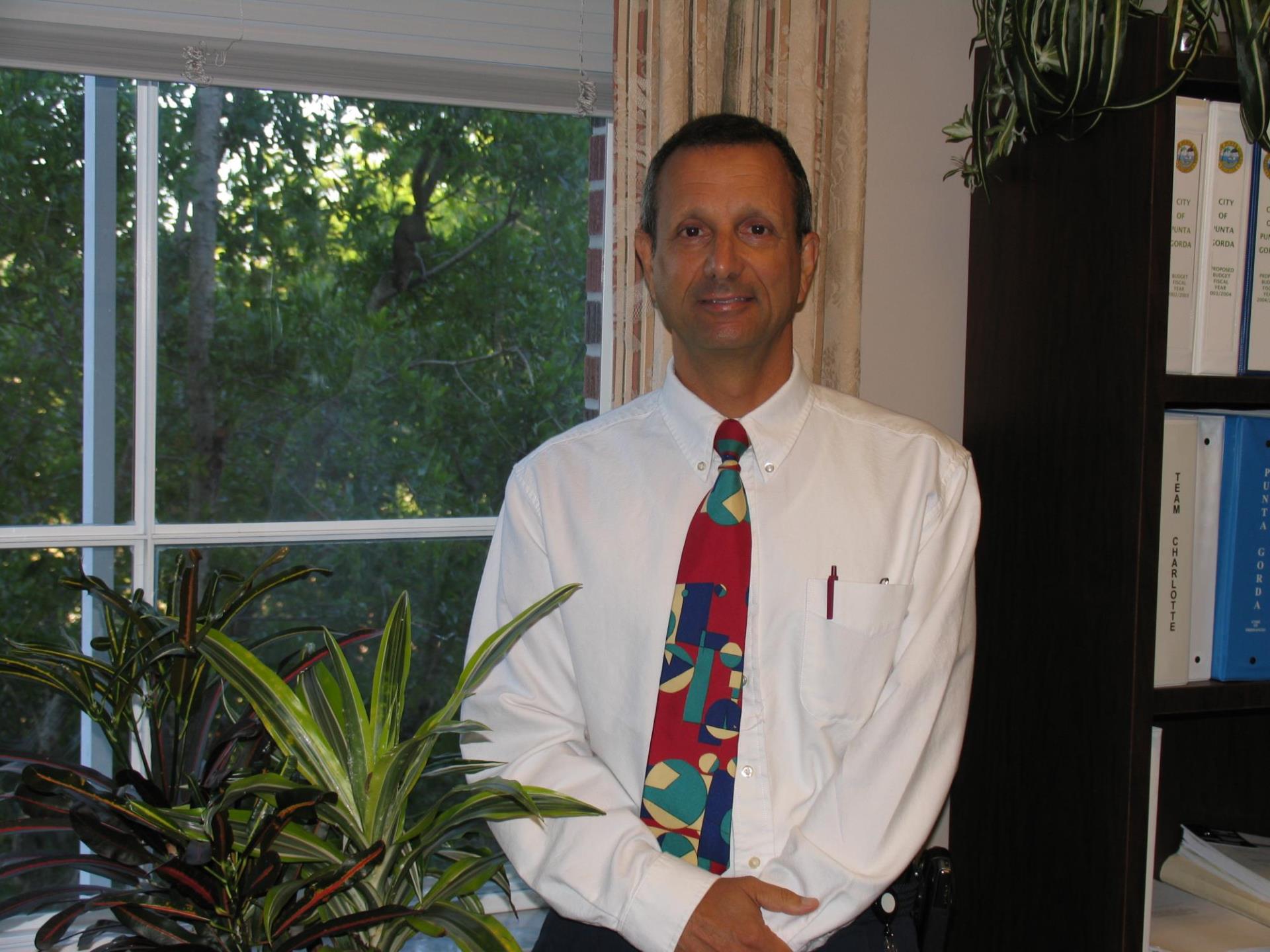 In April 2005, Howard Kunik was appointed City Manager of the City of Punta Gorda.

Howard has an extensive background in the Public Sector, having served fifteen years with the City of Cape Coral, Florida as the Assistant City Manager and previously as the Financial Services Director. Prior to moving to Florida, Howard held the position of Administration and Finance Director for the City of Allentown, Pennsylvania and served local governments in Virginia and Ohio early in his career.

Howard holds a Master of Public Administration Degree from George Washington University in Washington, DC and a Bachelor of Arts in Urban and Environmental Studies from Case Western Reserve University in Cleveland, Ohio.

Howard is an avid bicyclist and survives an occasional triathlon, biathlon or running event, while his wife Helen manages the equestrian activities of the family.