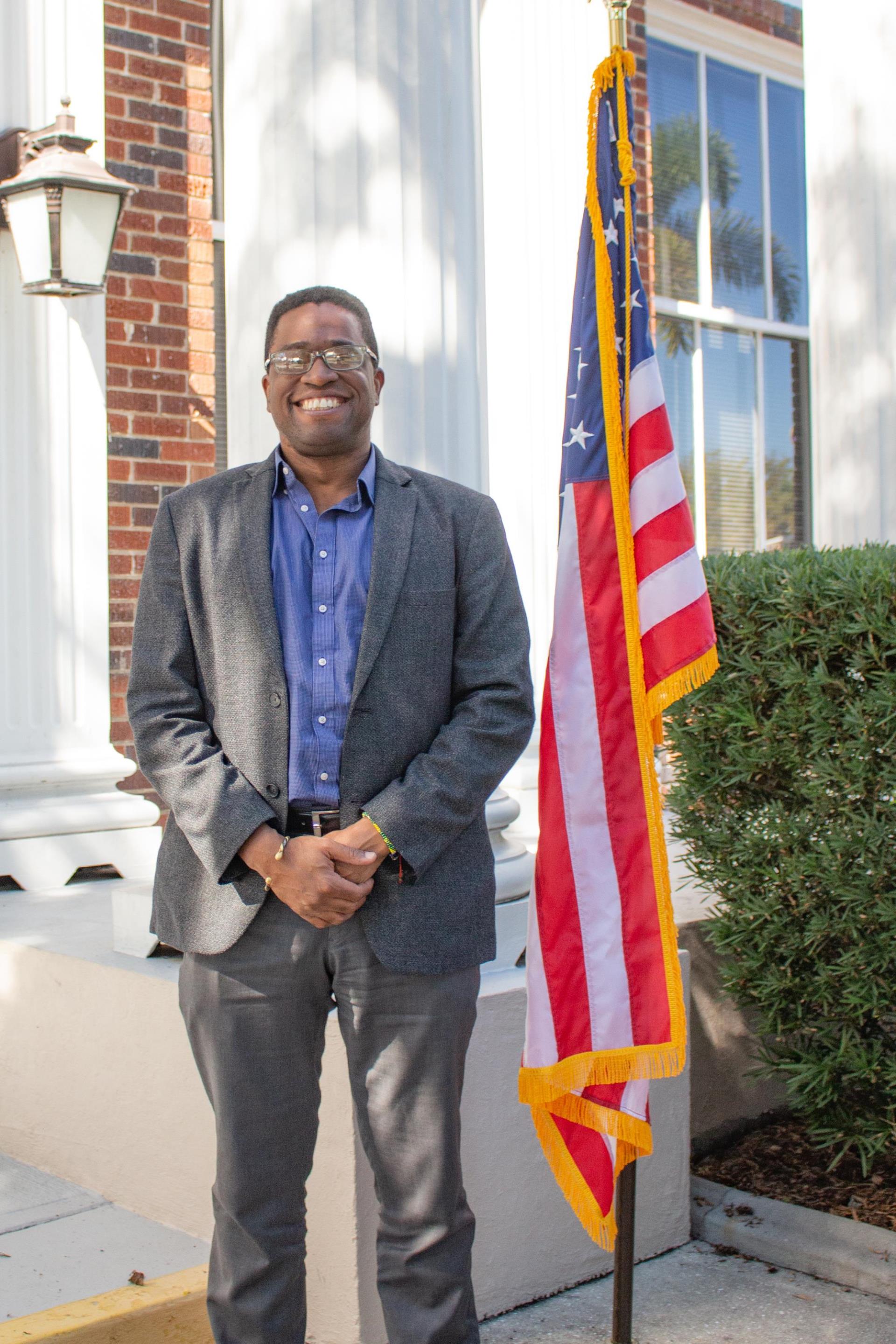 Jaha is a 5th generation resident of Punta Gorda. He graduated from Dartmouth College with a degree in Asian Studies. After graduation, he moved to Tokyo, beginning his career in marketing with client projects in the real estate, restaurant, fashion, and healthcare industries. A few years later he co-founded a technical college in Micronesia, which evolved into an international healthcare consultancy. Jaha has amassed 20 years’ international experience as a strategy consultant, researcher, and trainer in the fields of international business development and cross-cultural communications in Asia, Europe, and Africa. He operated in two primary roles: International Business Development Manager and Lead Project Director. In these roles, he provided comprehensive global sales and marketing solutions to C-Level Executives and Senior Government Officials, leading market entry, brand management, and sales activities for global brands;  and provided executive, management and strategic consultative services to major corporations, the US Navy, and to government agencies. Jaha also established a publishing company in Japan.

In the civil society arena, Jaha served as a volunteer legislative advisor for 10 years, and has been very involved in the non-profit sector. He served on the executive board of the Western Pacific region’s largest human services non-profit for 8 years; serving as its liaison to the Federal Government; and helping achieve national accreditation (CARF) of its youth residential facilities and mental health services.

In 2015, he moved back to Punta Gorda hoping to contribute these experiences to enhance our local and regional economy. At that moment in time, due to strained relations between law enforcement agencies and communities, nationwide, he and his mother formed a training consultancy whose mission is to provide police agencies with the best practices in community policing and a proactive approach to ensuring officer safety through teaching officers the tactical benefit of empathizing with the public  and  emotional self-management and communications  techniques that officers can use to deescalate challenging situations with community members .

Jaha has had a lifelong love of culture, as such, he is currently coordinating the efforts of the SWFL region's local museums, historical societies, and cultural affinity organizations to establish the Cultural Heritage Center of Southwest Florida, which has been founded to promote, inform and explore the multi-ethnic, diverse nature of Southwest Florida through educational programs, outreach efforts and celebrations of culture.

The city of Punta Gorda is experiencing a renaissance, reclaiming its grand past as a centerpiece in cultivating its new path towards the future. Jaha appreciates that his role on City Council is to be a steward of the city throughout its rebirth. He is committed to ensuring that Punta Gorda enhances and maintains its historical identity, takes good care of its elders, creates the best possible environment for children and families, and develops its commercial base , all of which are necessary for Punta Gorda to thrive well into the future.