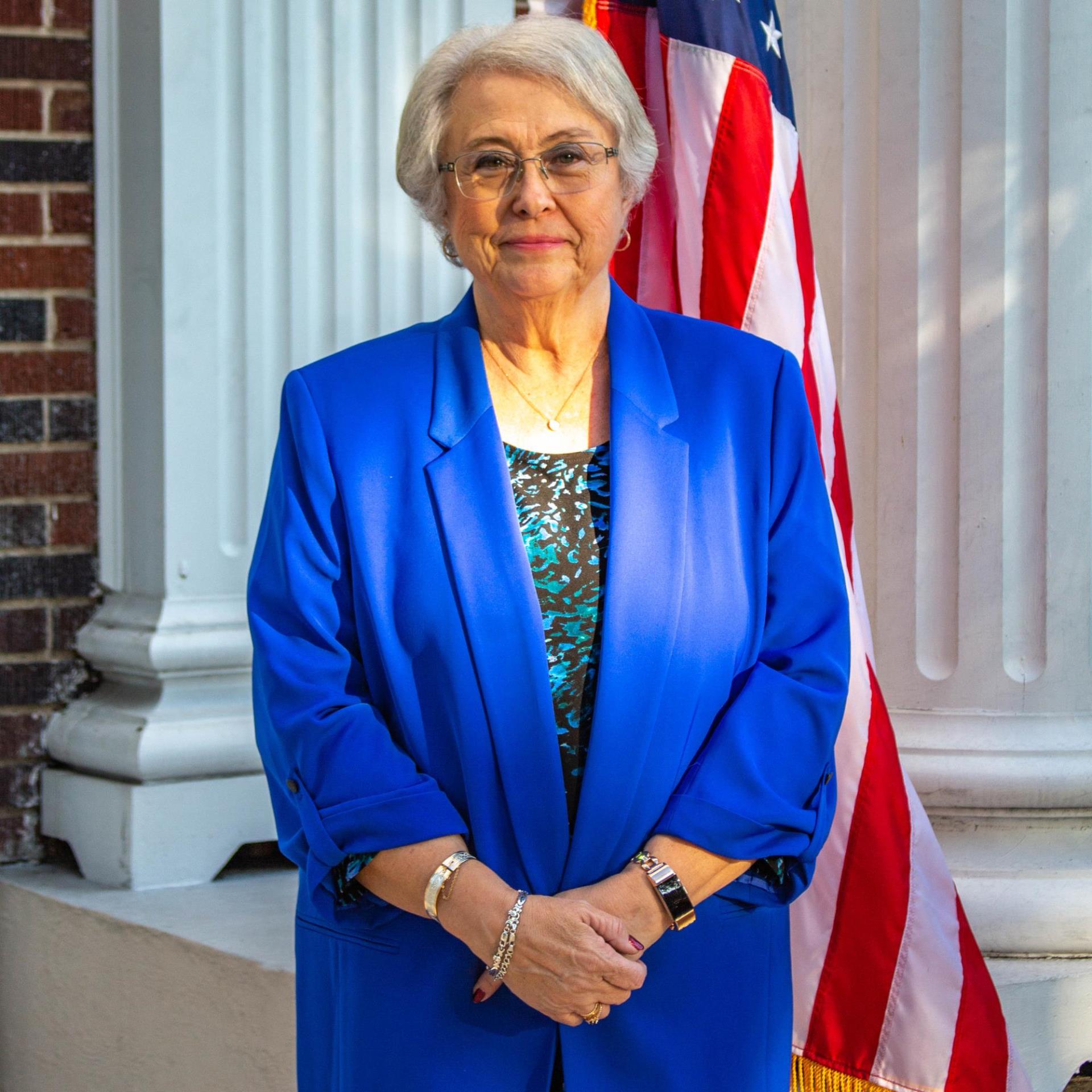 Debby grew up and spent most of her adult life in the Midwest. She graduated from Indiana University – South Bend with her teaching degree and followed that with education graduate studies at the University of Missouri. She has taught in public schools in Illinois and Missouri.

Debby’s career in education expanded beyond public high schools to teaching in non-profit organizations with government-funded programs for adults. She managed “Project Chance” for the YWCA in Elgin, Illinois and was Director of Educational Services for Goodwill in Dayton, Ohio.

Debby was also the office manager for her husband’s veterinary practice in two states engaging on both the business and the customer service/client education sides.

After living from coast to coast, Debby and her husband chose Punta Gorda as their hometown in 2011. “The balance of historical charm, sense of community and overall vitality led us to make this our home,” Debby says. “This environment has been fostered by the earliest residents and continues to reflect the desires of the current population.

Like many others in Punta Gorda, Debby has been involved as a volunteer since moving here full time in 2012. She has served on the Board of Directors for six years as Secretary and as President of Punta Gorda Isles Civic Association (PGICA). She is Secretary of the Punta Gorda Historic Mural Society and is on the Board of the Early Learning Coalition of Florida’s Heartland. She is a graduate of the Punta Gorda Citizens Academy and served on the Police Chief’s Advisory Board. As PGICA President, she was invited to sit on various committees and focus groups for the city.

Debby looks forward to being a part of the City Council as Punta Gorda moves forward with planned growth and development while maintaining our City’s unique character and charm.