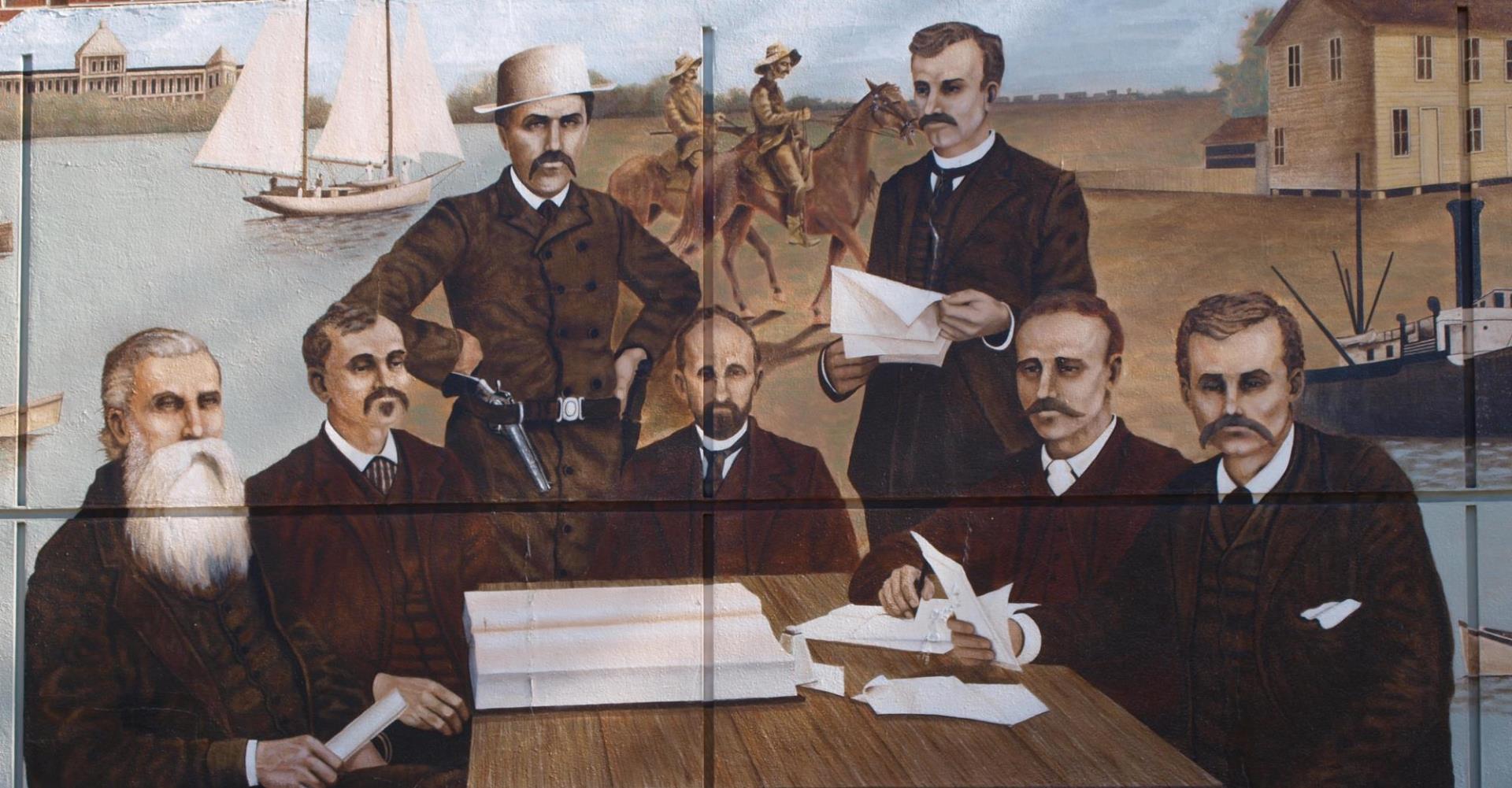 The City of Punta Gorda is a Council-Manager form of government, which combines the political leadership of elected officials with the managerial experience of an administrator. City Council acts as the legislative branch and operates in accordance with the provisions of the City Charter. They are responsible for setting the policy in which the City Manager carries out through the City departments.

There is hereby adopted as the official seal of the City of Punta Gorda, the seal adopted by Resolution No. 5, dated November 5, 1924 consisting of the embossed impression of a circular metallic disc, containing in the outer rim the words “City of Punta Gorda, Florida”, and containing in the center an emblem and the words “Prosperitas in Sanitat”, a copy of which is depicted herein. The manufacture, use, display, sale or other employment of any facsimile or reproduction of the City Seal, except by City officials or employees in the performance of their official duties,