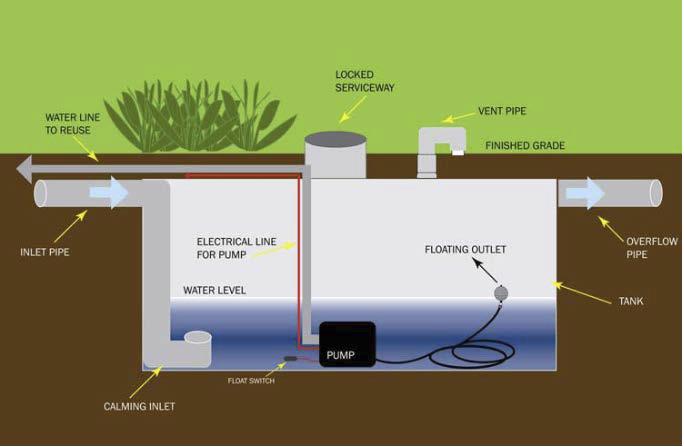 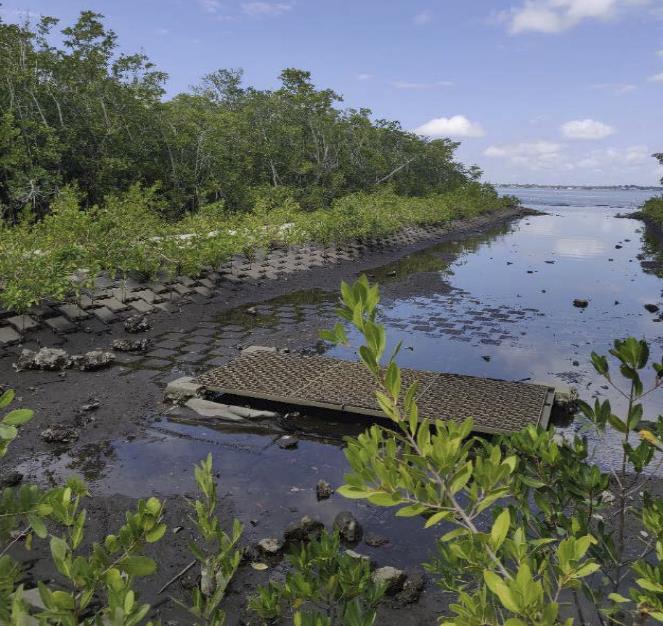 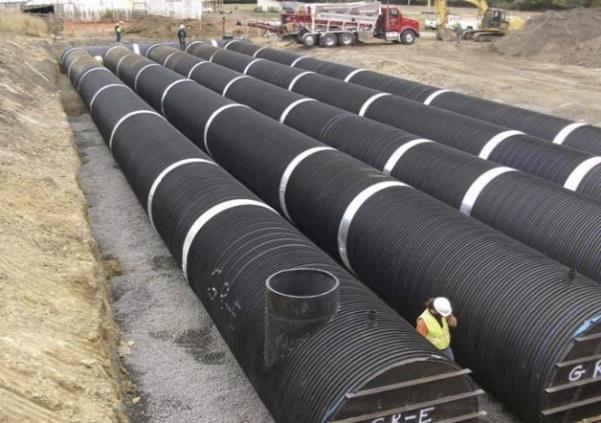 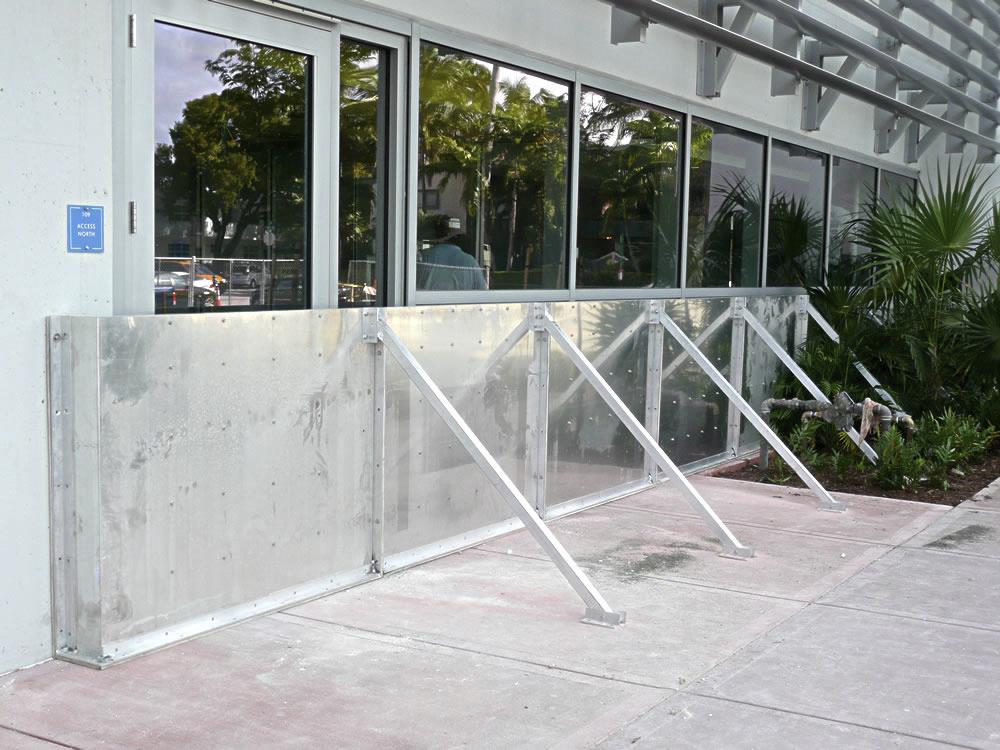 In 2009, the City, through partnerships with the SWFRPC, EPA, and the CHNEP, developed a climate adaptation plan. The City has been planning for impacts due to climate change and sea level rise since commissioning the 2009 City of Punta Gorda Adaptation Plan. During that time, the City used public participation games, individual interviews, pre- and post-workshop surveys, and other tools to identify vulnerabilities. The 2009 plan identified 54 vulnerabilities, ranked by citizens during a series of public workshops. The citizens also reached a consensus on adaptation actions for the City to implement which corresponded to the listed vulnerabilities.

In 2018, the City applied for NOAA’s 2018-2019 Florida Resilient Coastlines: Resiliency Planning grant, administered by FDEP. The City received the formal executed grant award in January 2018 and contracted with Taylor Engineering, Inc. in February 2019 to conduct a vulnerability analysis for city-owned critical infrastructure and prepare an addendum to the 2009 City of Punta Gorda Adaptation Plan with a Living Shoreline Element.  The 2019 City of Punta Gorda Adaptation Plan Update is an addendum to the 2009 Plan.

A vulnerability assessment was conducted to address public infrastructure within City limits, with an emphasis on coastal flooding impacts to critical facilities and historic properties. The purpose of a vulnerability assessment is to help a municipality or community identify and prioritize structural and social assets that are likely to be impacted by future coastal flooding and sea level rise. Vulnerability assessments are broken into three components: exposure analysis, sensitivity analysis, and focus area identification and mapping. This analysis also forms the basis for complying with the “Peril of Flood” statute requirements.  Upon preliminary completion of the vulnerability exposure analysis, the City engaged stakeholders and citizens to provide input in the next steps. A public workshop was held on April 5, 2019 and is summarized in Appendix D. 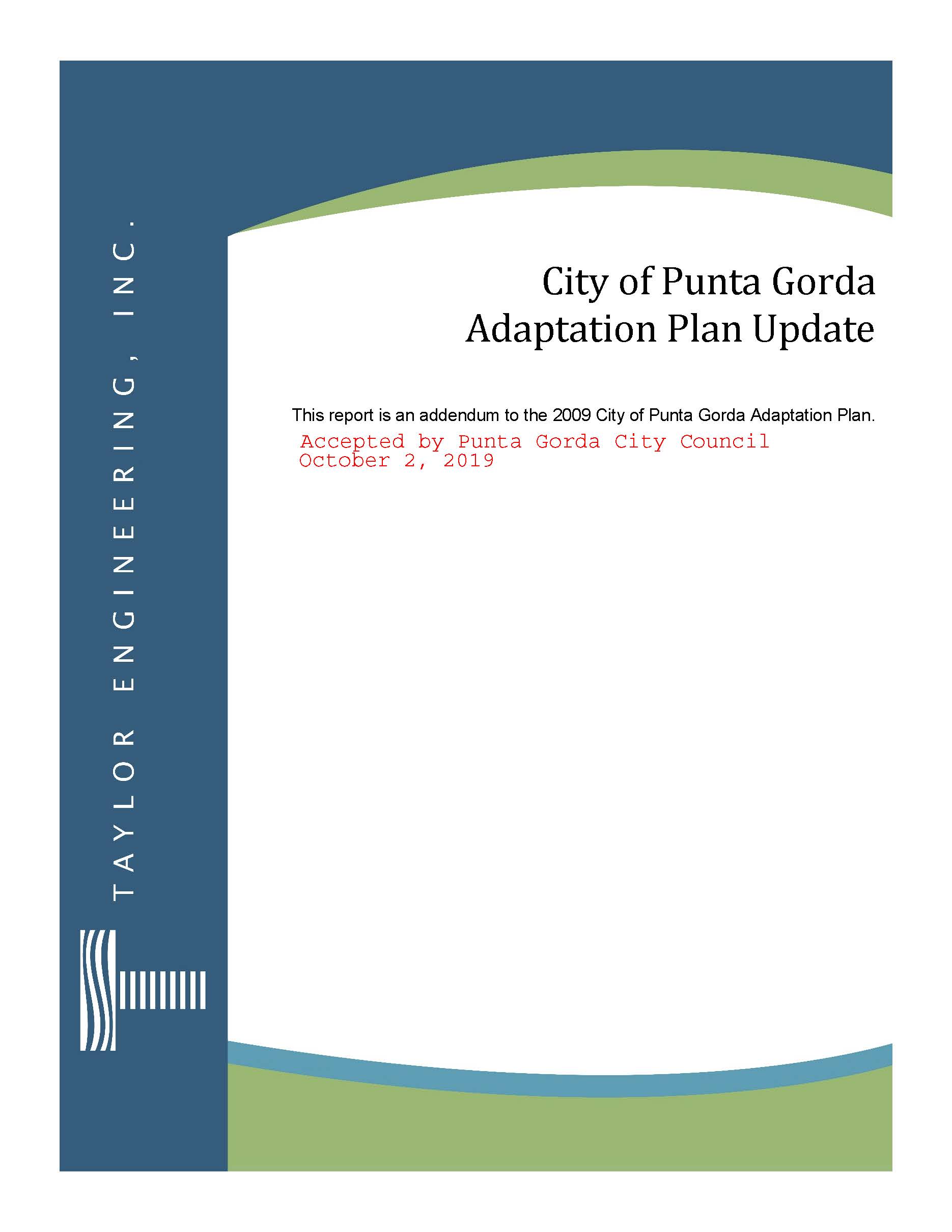