An Introduction to Special Districts 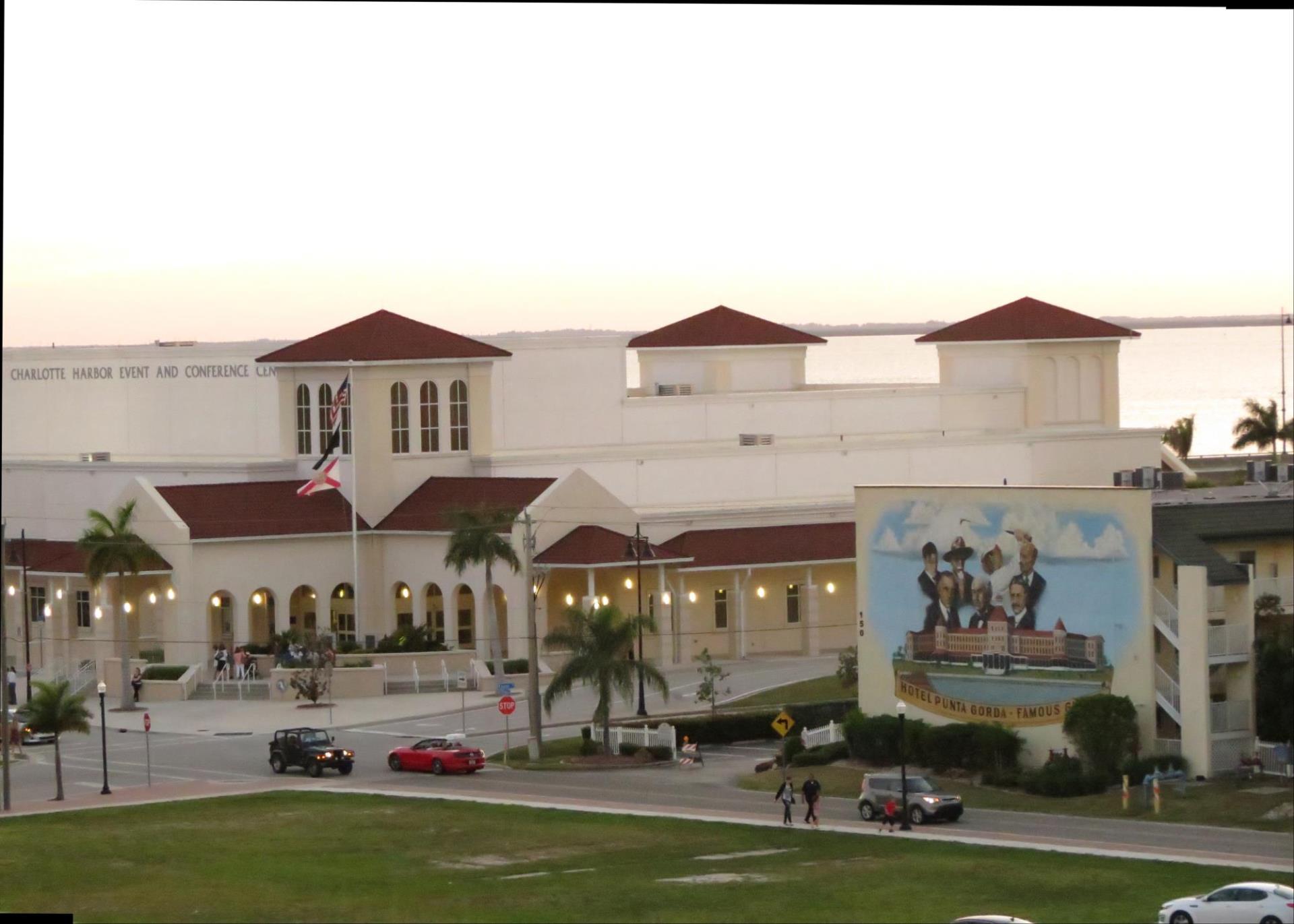 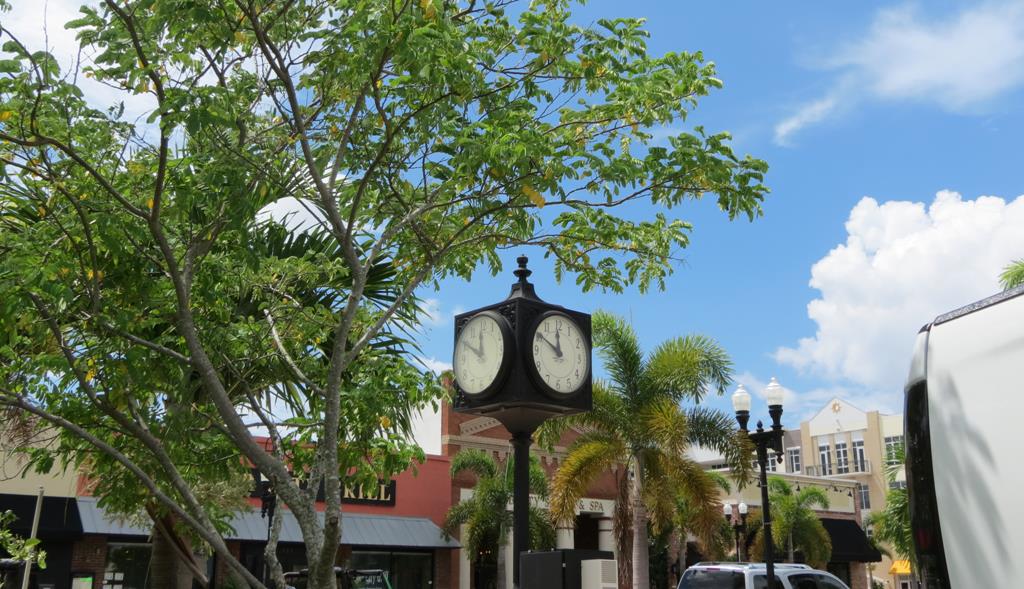 What is a Community Redevelopment Area (CRA)?

On November 15, 1989, the City of Punta Gorda formed its Community Redevelopment Agency (CRA) under the State of Florida legislation originally passed in 1969. The main tool or power given to a CRA is the ability to receive and use Tax Increment Revenues. These revenues are deposited into a redevelopment account that can only be used for permitted activities within the geographical boundaries of the CRA area. Permitted activities include, but are not limited to, financing or refinancing development/redevelopment, acquisition of property, development of affordable housing, comprehensive planning, and infrastructure improvements associated with redevelopment. The Punta Gorda City Council along with 2 additional members at large serve as the district's governing board and the City Manager is the Executive Director.

The History of the CRA

In July 1985, City Councilwoman Phyllis Smith was named to head a group of local residents, business people, and community leaders with the express purpose of encouraging the revitalization of Punta Gorda’s historic downtown area.  The committee began with a community-wide citizen survey  that said the downtown area needed conveniently located parking, a broader range of retail/service businesses, preservation of its rich history, and a stronger lineage of the central business district to the Charlotte Harbor waterfront.  The Committee turned its efforts to downtown revitalization and in 1990 the establishment of a Community Redevelopment Agency with the aim of adopting a redevelopment plan for its downtown area and using tax increment financing to fund the projects and programs contained in the plan.  The City of Punta Gorda has moved forward and has steadily implemented the projects and programs within the Redevelopment Plan (East Side and Downtown Planning Study) to achieve and realize the goals and objectives of the Plan.

…file with the governing body, on or before March 31 of each year, a report of its activities for the preceding fiscal year, which report shall include a complete financial statement setting forth its assets, liabilities, income, and operating expenses as of the end of such fiscal year.  At the time of the filing  of the report, the “Agency” shall publish in a newspaper of general circulation in the community a notice of the effect that such report has been filed with the municipality and that the report is available for inspection during business hours in the office of the clerk of the city and in the office of the “Agency”.

The purpose of the CRA Annual Report is to satisfy the requirements of Section 163.356(3)(c), F.S. and to provide the public with useful information concerning the  Community Redevelopment Area and Agency.

The CRA area is bounded on the North by the Peace River, on the West by Maud Street, on the South by Henry Street, and on the East by Cooper Street 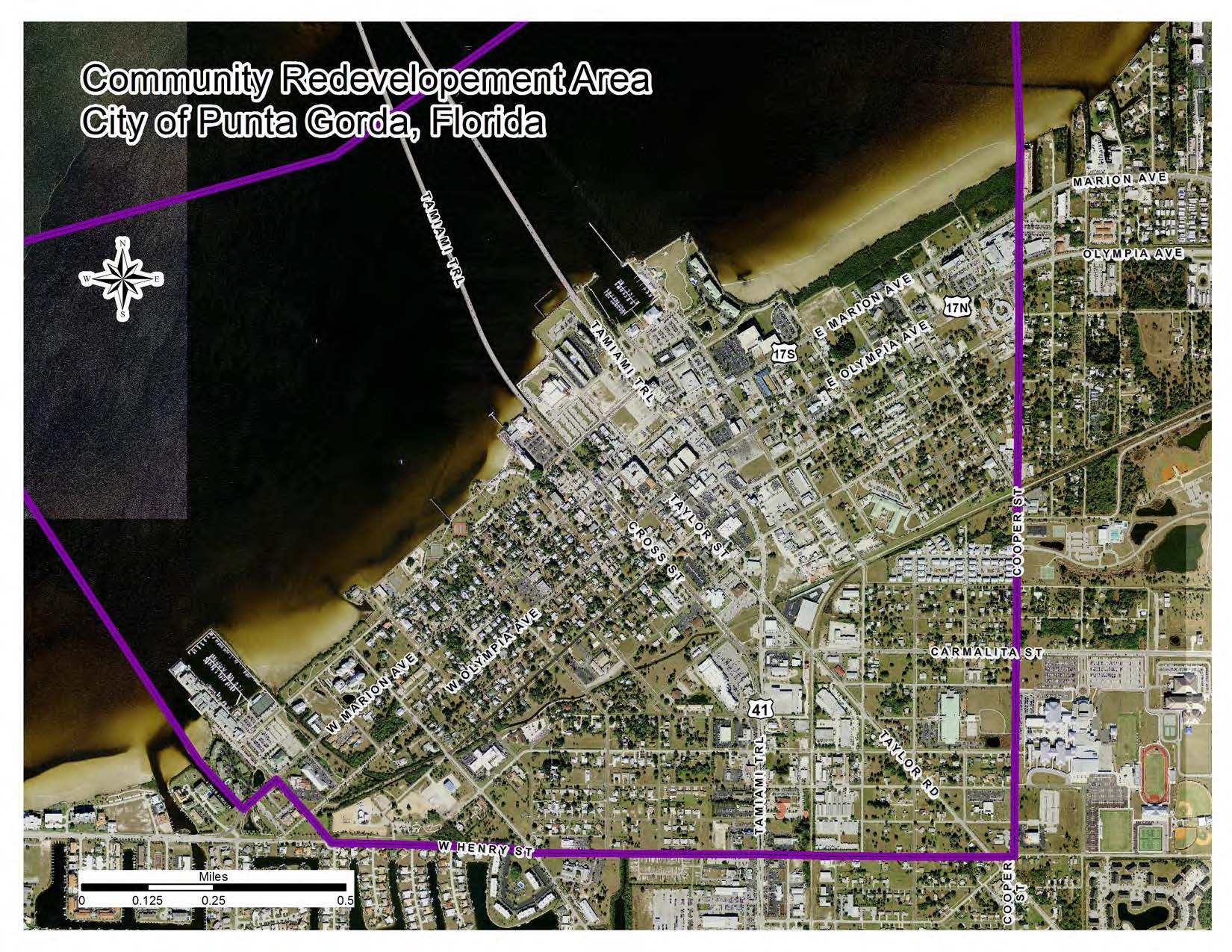