The City of Punta Gorda has been named a Tree City USA for the 22nd consecutive year by the National Arbor Day Foundation in cooperation with the National Association of State Foresters and the United States Department of Agriculture (USDA) Forest Service. The award recognizes the City’s commitment to effective community forestry programs.

In addition to being recognized as a Tree City USA, the City of Punta Gorda has also been awarded the prestigious Tree City Growth Award. The City receives the Growth Award for progress in its community forestry program in the areas of education and public relations, continual education of forestry staff, community partnership and land-use planning coordination. The Tree City USA Growth Award was created to recognize environmental improvement and higher levels of tree care in Tree City USA communities.

“Trees in our cities and towns help clean the air, conserve soil and water, moderate temperature and bring nature into our daily lives,” said John Rosenow, Chief Executive of the Arbor Day Foundation. “Tree City USA designation recognizes the work of elected officials, staff and citizens who plant and care for the community forest. Trees are a vital component of the infrastructure in our cities and towns and provide environmental and economical benefits. A community, and its citizens, that recognize these benefits and provide needed care for its trees deserves recognition and thanks.” 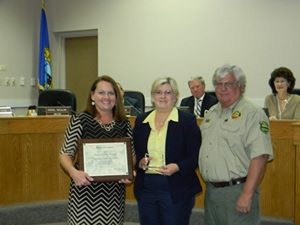 In February 2014, the National Arbor Day Foundation also awarded Punta Gorda the prestigious Sterling Award in recognition of ten years of participation in the Tree City USA Growth Award Program. Communities receive the Sterling Award that go beyond the four standards of Tree City USA and accumulate points from a list of projects that demonstrate improvement and growth of local tree care. The National Arbor Day Foundation regards Sterling communities as leaders in community forestry. 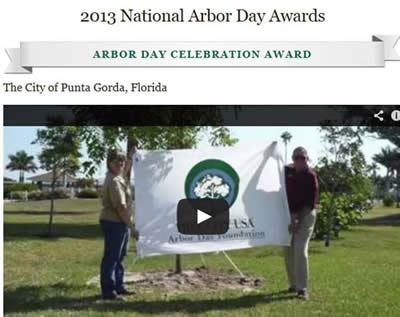 The City of Punta Gorda, Florida, is the recipient of the 2013 National Arbor Day Celebration Award. The community-wide event in this city of 17,000+ is a model for tree-planting for cities of all sizes. About 300 Punta Gorda first graders participate every year gaining exposure to a variety of activities and educational materials about the importance of trees to our community.

Friends of Our Urban Forest Award 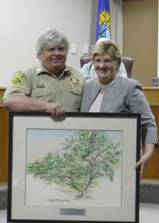 Joan LeBeau, AICP, Urban Design Chief Planner, awarded the 2011 Friends of Our Urban Forest Award for Outstanding Educational Program, for her 5th grade Arbor Day Tree Academy Program. The Friends of Our Urban Forest presents five awards annually Statewide in various categories recognizing individuals and/or organizations for their work and dedication to help the community focus on a valuable resource, trees. The Arbor Day Tree Academy educates over 100 5th grade students per year on the benefits of trees in our community. Thank you Joan from taking a program which planted one tree 17 years ago into an educational enterprise reaching hundreds of children annually in the celebration of trees. 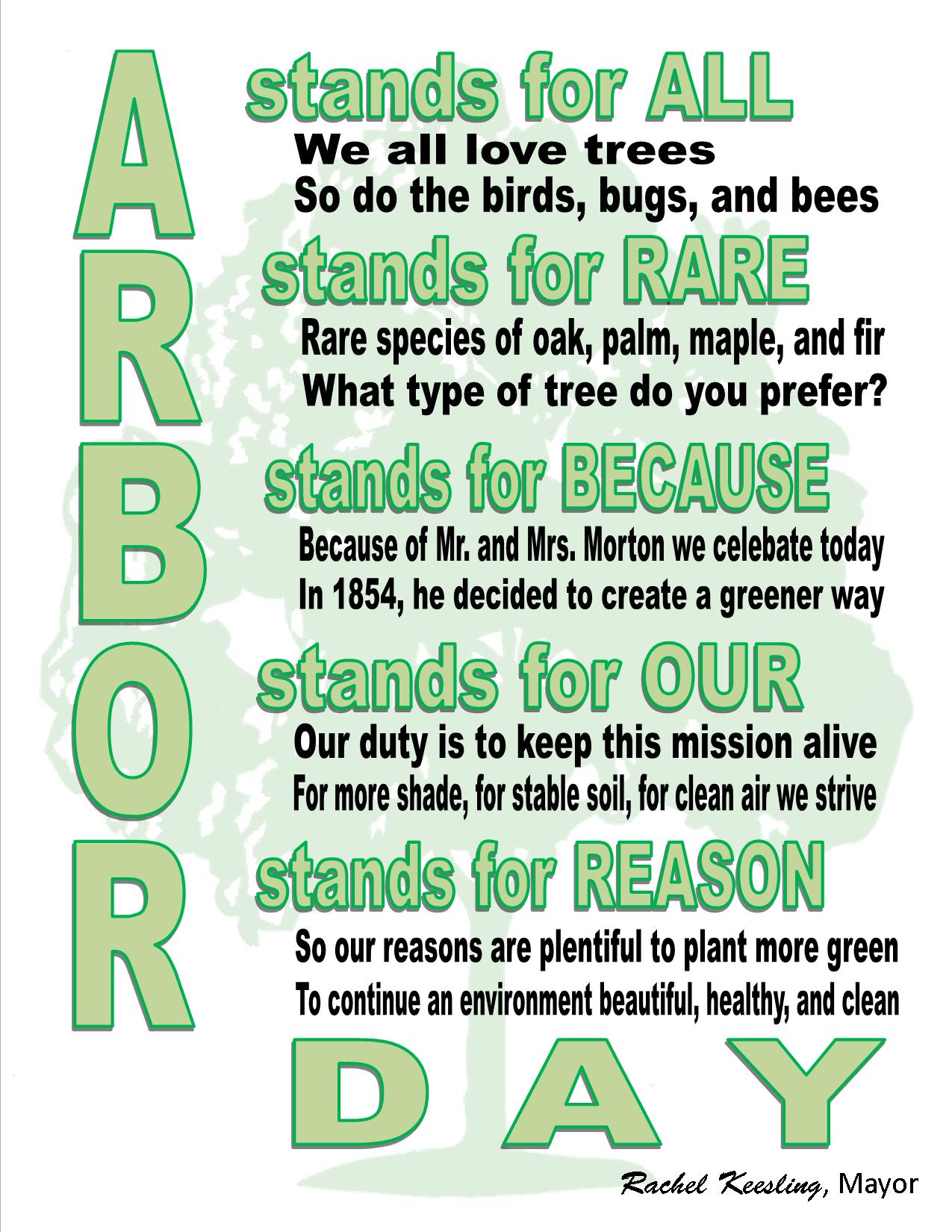 The History of Arbor Day

Among the pioneers moving into the Nebraska Territory in 1854 was J. Sterling Morton from Detroit. He and his wife were lovers of nature, and the home they established in Nebraska was quickly planted with trees, shrubs and flowers.

Morton was a journalist and soon became editor of Nebraska’s finest newspaper. Given that forum, he spread agricultural information and his enthusiasm for trees to an equally enthusiastic audience.

His fellow pioneers missed their trees. But, more importantly, trees were needed as windbreaks to keep soil in place, for fuel and building materials, and for shade from the hot sun. Morton not only advocated tree planting by individuals in his articles and editorials, but he also encouraged civic organizations and groups to join in. His prominence in the area increased, and he became secretary of the Nebraska Territory, which provided another opportunity to stress the value of trees.

On January 4, 1872, Morton first proposed a tree-planting holiday to be called “Arbor Day” at a meeting of the State Board of Agriculture. The date was set for April 10, 1872. Prizes were offered to counties and individuals for planting properly the largest number of trees on that day. It was estimated that more than one million trees were planted in Nebraska on the first Arbor Day.

Arbor Day was officially proclaimed by the young state’s Governor Robert W. Furnas on March 12, 1874, and the day itself was observed April 10, 1874. In 1885, Arbor Day was named a legal holiday in Nebraska and April 22, Morton’s birthday, was selected as the date for its permanent observance.

According to accounts from the Nebraska City News, April 1885, the city celebrated Arbor Day with a grand parade and a speech by J. Sterling Morton. Students of different grades met at their respective school rooms in the morning for the purpose of planting at least one tree. Each tree that was planted was labeled with the grade, the time planted, and was to be especially cared for by that grade.

In the parade, each class carried colorful banners made of satin with silk lining and trimmed with gold fringe. The letters on the banner were painted in oil colors. By the time the parade reached the opera house, the throng numbered well over 1,000 as townspeople joined the march. Every available foot of space in the opera house was occupied, the students having the front seats and gallery, while the older persons stood.

When the plantings were completed, 1,000 students formed a line to begin the parade from the various schools to Nebraska City’s opera house. At 11:00, the throng of celebrants was addressed by J. Sterling Morton. Mr. Morton was listened to with much attention, and loudly applauded at the close of his address. At the conclusion of the ceremonies, the students sang “America,” and the large audience was dismissed. This ended the first celebration of Arbor Day as a legal holiday, and, as reported by the newspaper, To say that it was a complete success but faintly expresses it. A celebration of this kind results in good to all, and is worthy of imitation by every school in the state.”
During the 1870s, other states passed legislation to observe Arbor Day, and the tradition began in schools nationwide in 1882.

Today the most common date for the state observance is the last Friday in April, and several U.S. presidents have proclaimed a national Arbor Day on that date. But a number of state Arbor Days are at other times to coincide with the best tree planting weather, from January and February in the south to May in the far north. 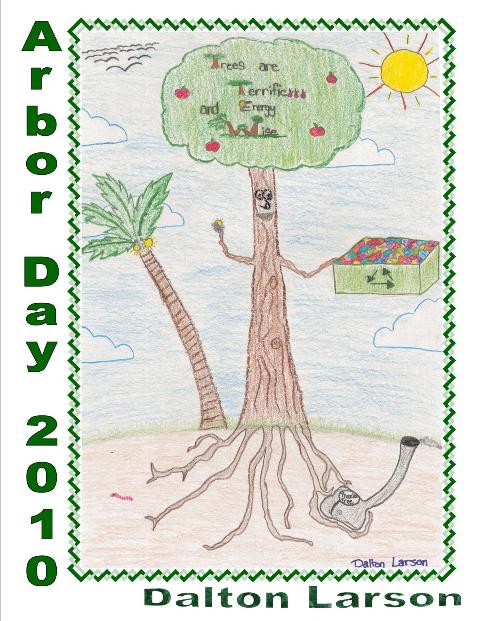 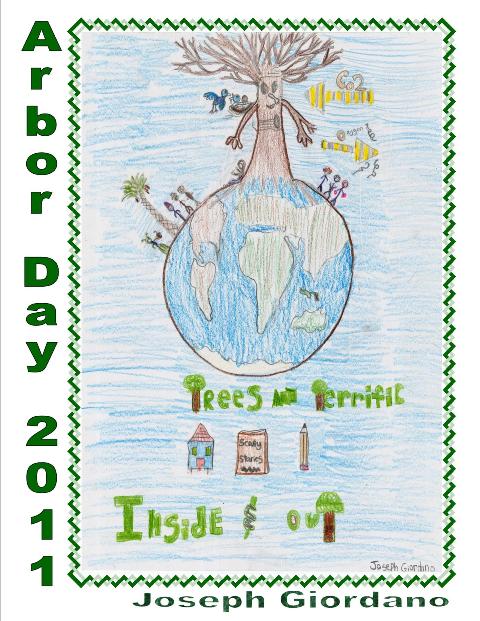 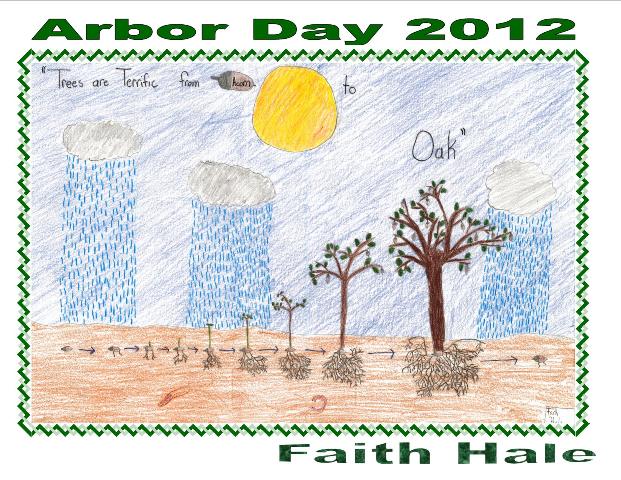 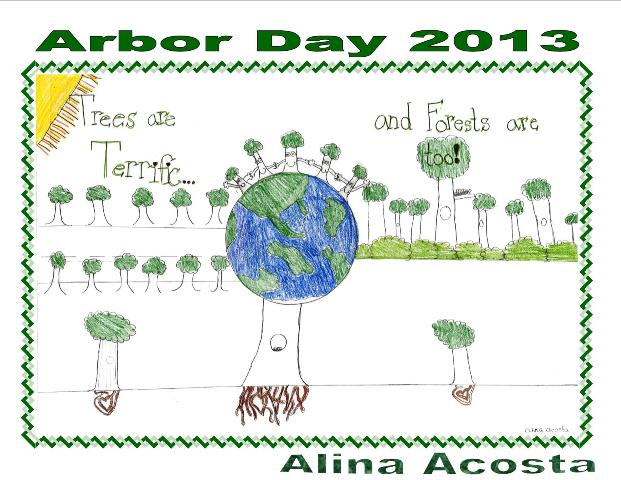 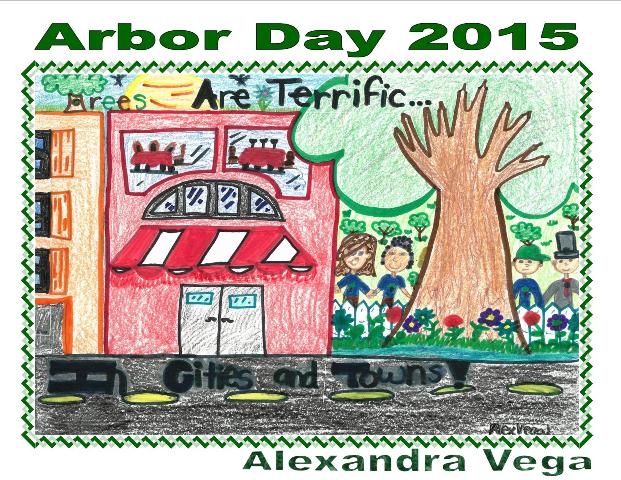 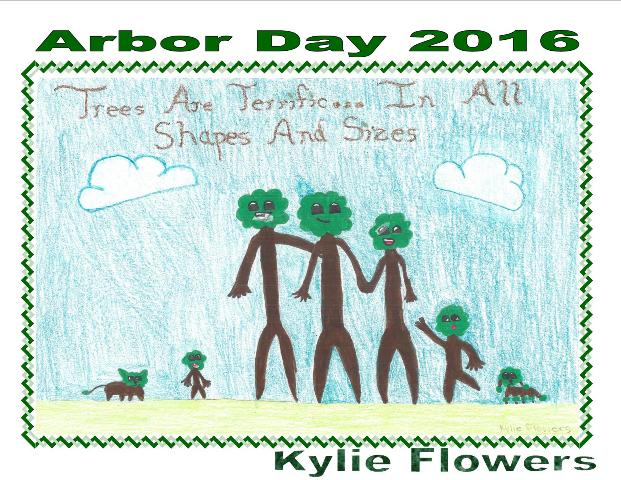 Trees are terrific ... Useful in so many ways

Trees are terrific ... Where you live and play

Trees are terrific ... For shelter and shade

Trees are terrific ... and Arbor Day too

The City of Punta Gorda  would like to thank our Arbor Day Celebration sponsors over the 3 years! 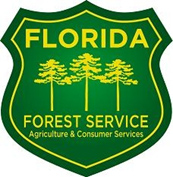 And the numerous volunteers! 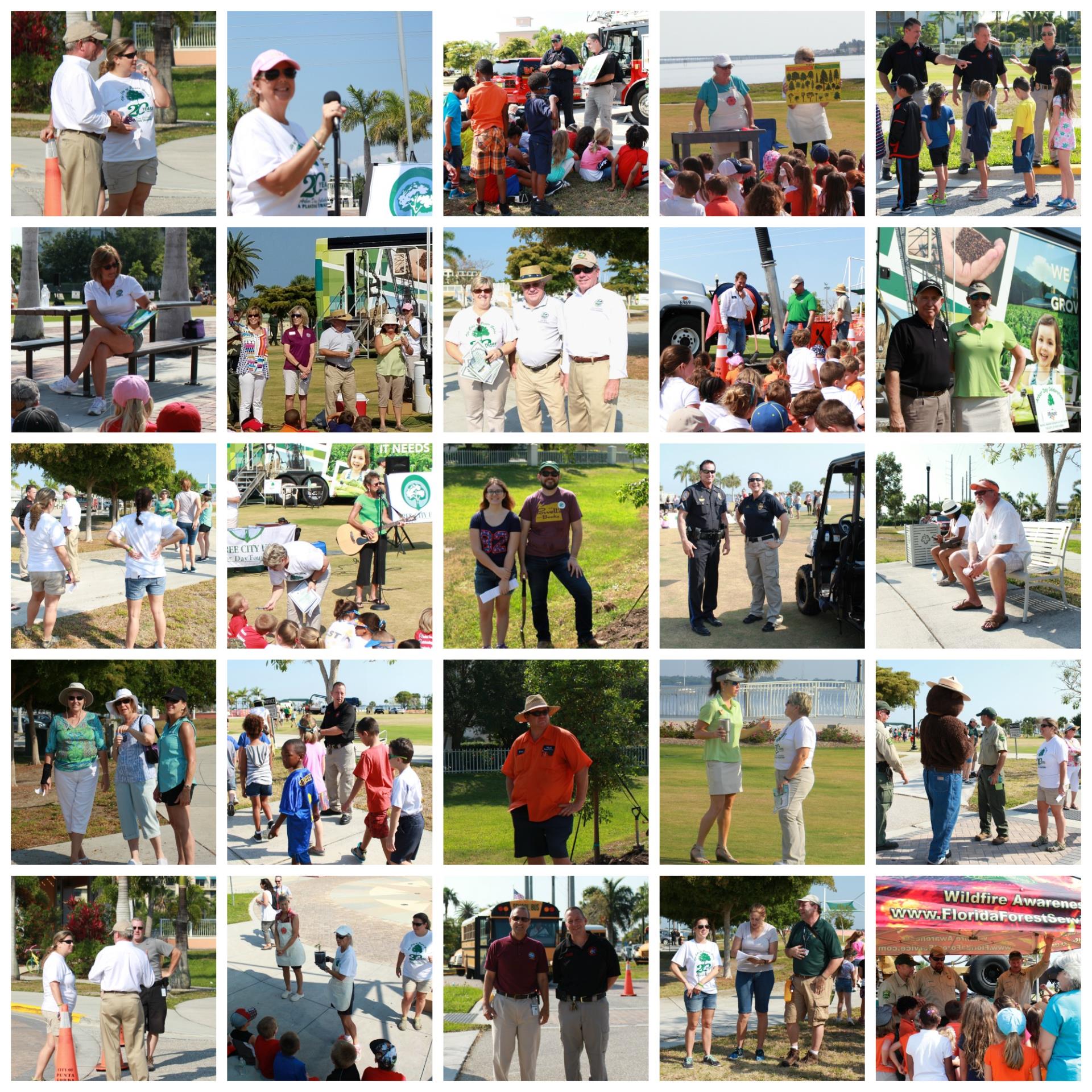